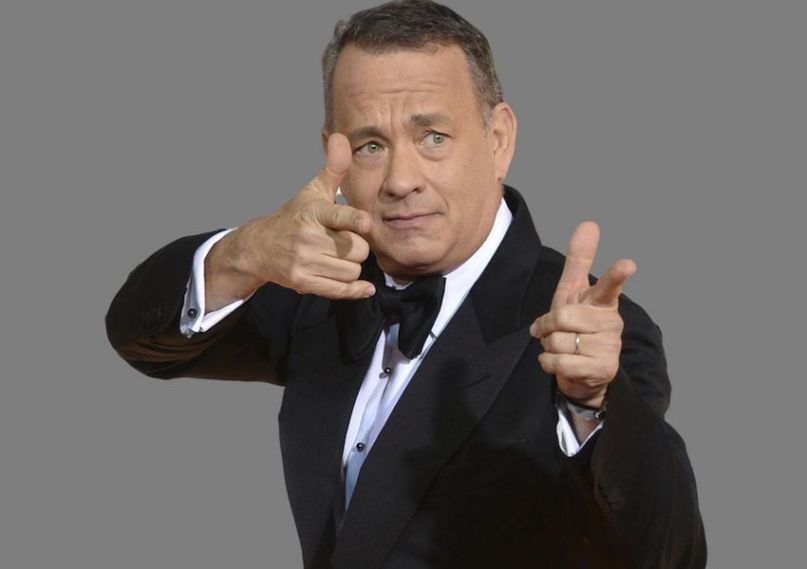 The White House press corps have faced an uphill battle against a presidential administration which has named the media “the enemy” and barred certain media organizations from press briefings — but at least they have an ally in Tom Hanks.

Today, the Oscar winner surprised reporters with an espresso machine now stationed in the White House press room. The gift came with a supportive note reading “Keep up the good fight for Truth, Justice, and the American Way … Especially the Truth part.”

As CNN anchor Jake Tapper pointed out via Twitter, this is the third time Hanks has sent the press corps a caffeine boost. In 2004, the actor noticed journalists in the press area didn’t even have a coffee pot and had an espresso machine delivered shortly. Then he sent another one in 2010 when he checked on the original one and saw it was was in a poor condition.

Thankx to @tomhanks for the new coffee machine for the schlubs in the WH press room. pic.twitter.com/DHVhowzd3L

This is the third time over the last few years that Mr. @tomhanks has sent a brand new espresso machine to the White House press corps pic.twitter.com/TRkSKBwlYe