Ben Affleck stepped down from the director's chair earlier this week 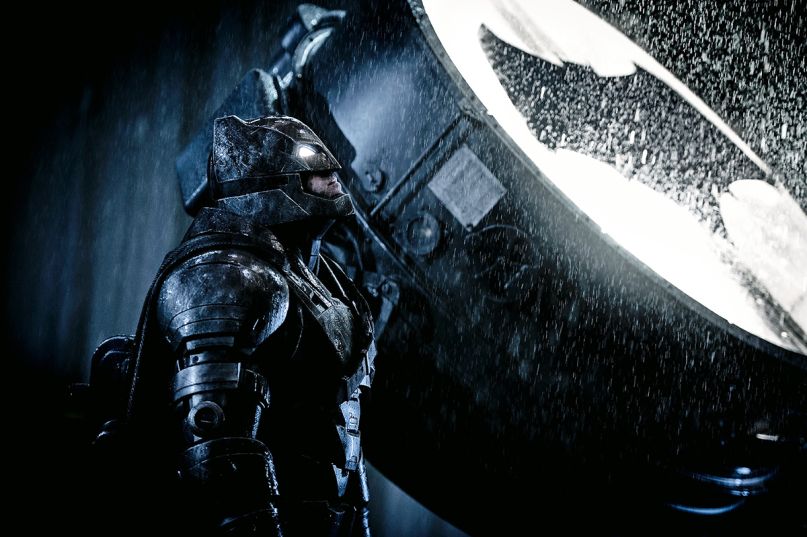 Warner Bros. has wasted little time in finding a replacement to direct the next Batman movie. After Ben Affleck scraped plans to helm the film himself, the studio is now targeting Matt Reeves (of Cloverfield and War for the Planet of the Apes fame).

According to Variety, Reeves has already committed to directing the film, although a deal has yet to be finalized. He’ll work off a script co-written by Affleck and Geoff Johns. Affleck will also star in the film, which is aiming for a 2019 release.

Update – February 17th: According to The Hollywood Reporter, negotiations between Warner Bros. and Reeves have broken down. “The possibility, however, exists that talks could resume when heads cool,” THR adds.

Update – February 23rd: Variety reports that WB has closed a deal with Reeves to direct The Batman.