It's been a wild, wild month full of Gaga, Beatty, mutants, and politics 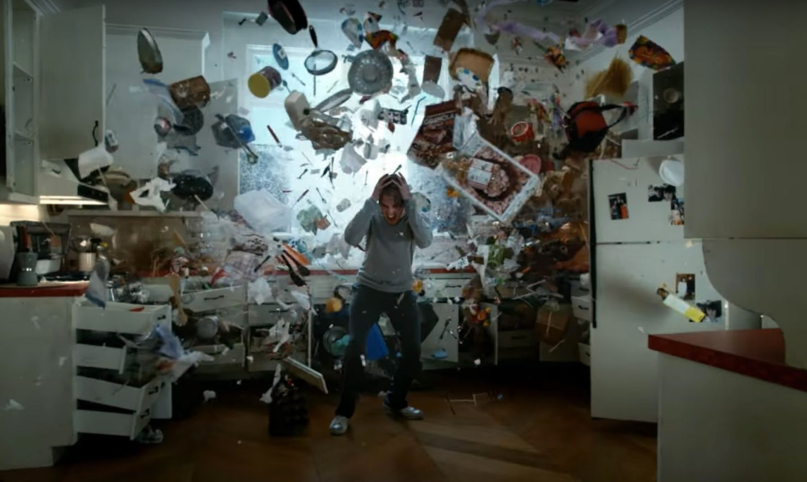 Television is still waking up to 2017, but it gathered steam in February. Of course, it helped that each week was propped up by Big Live Events, whether it was the Super Bowl, the Grammys, or the Oscars, but plenty of old faces returned alongside newer mugs. The Walking Dead brought back more zombies on AMC, Lena Dunham reunited with her Girls on HBO, and Always Sunny‘s Mac McDonald finally came out of the closet on FX.

Meanwhile, ABC made Bachelor history by naming its first non-white Bachelorette, Michael Bolton won Valentine’s Day over at Netflix, and Bill Maher argued for freedom of speech on HBO’s Real Time by giving pederast-championing Milo Yiannopoulos a proper stage to act like his natural, bigoted self. There was also a glut of series premieres, from HBO’s Big Little Lies and Crashing to Netflix’s Santa Clarita Diet to FX’s Legion.

And while nothing will ever top seeing Warren Beatty and Faye Dunaway absolutely fumble the Oscars for the history books, these five episodes are surefire wins for what will soon be a very cluttered DVR.