The Raid is being “reimagined” by director Joe Carnahan, starring Frank Grillo 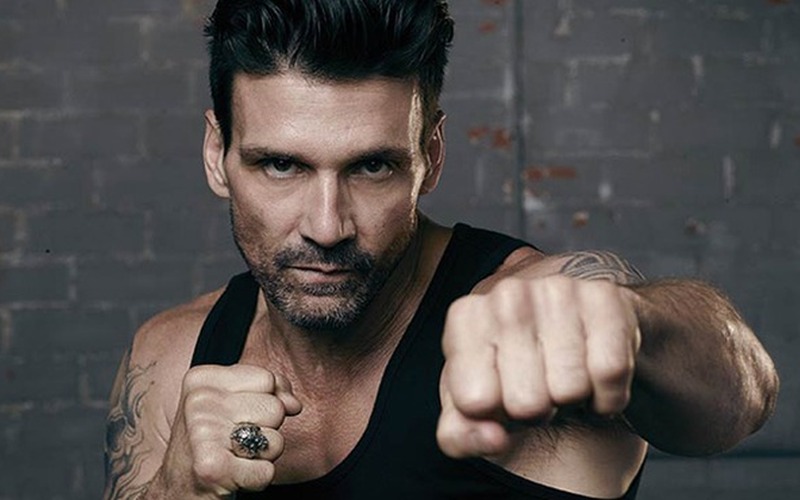 Taking on a cult classic in the martial arts genre is no easy task, but that’s exactly what director Joe Carnahan and actor Frank Grillo have set out to do. Earlier today, Carnahan (The Grey) announced via Instagram his plans for a new version of The Raid, a critically and culturally acclaimed Indonesia martial arts film.

In the clip, which you can watch below, Carnahan watches the original version of The Raid with leading actor Grillo (Captain America: Civil War, The Purge: Election Year) as they discuss ideas for their “reimagining” of film. The director mentions Caracas, Venezuela as an ideal location, while adding his film would only feature six or seven SWAT members. Grillo, who has a background in mixed martial arts, adds, “The fighting would have to be something no one’s ever seen.”

Carnahan subsequently took to Twitter to confirm that original Raid director Gareth Evans has given the project his blessing and will serve as a producer. Carnahan said his version will “hew closer in tone and feel to [Carnahan’s films] The Grey and Narc. He also emphasized that it’s a “reimagining of the same scenario,” not a remake. “You can’t remake The Raid, guys. It’s a fantastic film. So, ask yourselves why would we be doing it, unless we had something really special.”

THE RAID remake will hew closer in tone & feel to THE GREY and NARC.@Ghuevans is producing alongside & has given us his full blessing.

It's not a remake. It's a reimagining of the same scenario.
Everybody take a deep breath.
We won't disappoint you, rabid-fanboy-from-Hell. https://t.co/ShPcXmng5n

You can't remake The Raid, guys. It's a fantastic film. So, ask yourselves why would we be doing it, unless we had something really special.

An Americanized version of The Raid has been batted around Hollywood for some time now. In 2011, Screen Gems completed a deal with Evans to serve an executive producer, with Patrick Hughes later selected to direct. However, the project was effectively canceled in 2015 when Hughes and potential lead star Taylor Kitsch dropped out.

Now it’s back on, and there’s great reason to be excited. Carnahan has the right pedigree, and his experience with The Grey shows he can combine emotionally heightened drama with insane physicality. It’s unclear how this new development will affect his previously announced project, Bad Boys For Life.