Richard Curtis will direct the mini-sequel set for March 24th 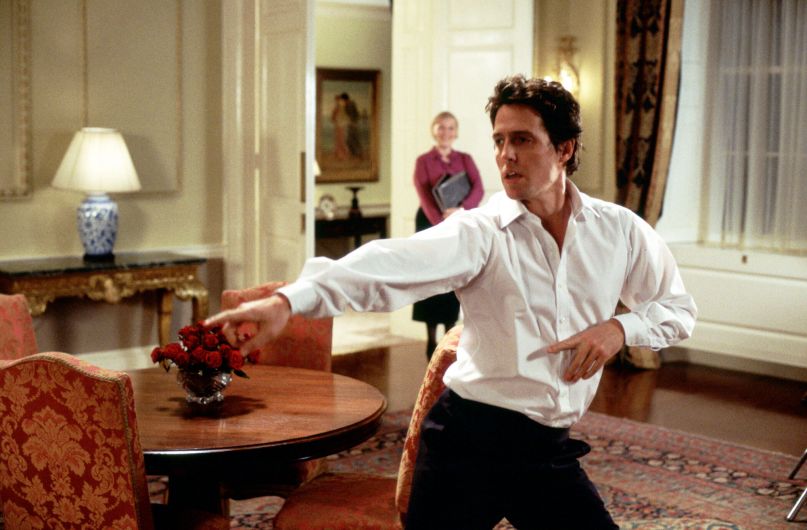 Over time, Love Actually has proven to be one of those Christmas movies that stands up for many viewers, destined to be overplayed on cable and debated for years to come. (So … it’s not weird how easily that kid is able to sprint through a post-9/11 airport, at the behest of Liam Neeson, to kiss a girl who barely knows him? Are her parents just okay with this situation? Wouldn’t the kid and/or dad be in trouble? Why is the security at Heathrow so terrible in this movie? Whatever.) The 2003 mega-ensemble romantic comedy has certainly become a staple, but now, director Richard Curtis will be setting out to see where the film’s characters are 14 years later.

Curtis has announced that he’ll be reuniting the film’s cast for a short sequel, to commemmorate this year’s Red Nose Day charity telethon event. Of the sequel, the director noted that “I would never have dreamt of writing a sequel to Love Actually, but I thought it might be fun to do 10 minutes to see what everyone is now up to. Who has aged best? I guess that’s the big question … or is it so obviously Liam? We’ve been delighted and grateful that so many of the cast are around and able to take part – and it’ll certainly be a nostalgic moment getting back together and recreating their characters 14 years later.”

Of the confirmed cast members, the only original star of the film who apparently won’t be involved is Emma Thompson, which makes unfortunate sense after the passing of her key costar Alan Rickman last year. Every other familiar face from the original feature (Liam Neeson, Keira Knightley, Hugh Grant, Colin Firth, Andrew Lincoln, and Bill Nighy) will be involved, however. Red Nose Day Actually will air first in the UK as part of the British Red Nose Day on March 24th, and will be rebroadcast as part of NBC’s U.S. coverage on May 25th.

Update – March 22nd: In anticipation of this week’s reunion, several of the cast members have filmed a teaser trailer utilizing those iconic cue cards.