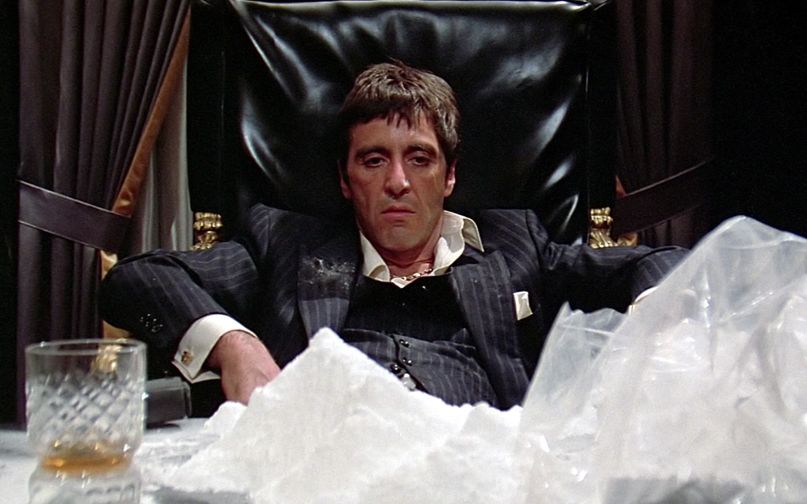 For the last several years, Universal has been trying to get a new Scarface remake off the ground. Already two high-profile directors — Pablo Larrain (Jackie) and Antoine Fuqua (Training Day) — abandoned the project citing creative differences. Meanwhile, veteran screenwriter Terence Winter was brought aboard to polish a script.

Now, though, things finally appear to be coming together over at Universal. The studio has narrowed down several big details — most notably, the casting of Rogue One actor Diego Luna to play Tony Montana.

According to The Hollywood Reporter, the creative team is also being fleshed out, as Universal has narrowed down its list of potential directors to two names: David Mackenzie (Hell or High Water) and Peter Berg (Patriots Day, Deepwater Horizon). Either one would offer an interesting contrast in style from Brian De Palma’s neon-and-blood-soaked classic. Berg has spent his recent years immersing himself in gritty “based on a true story” action dramas (and Battleship), while Mackenzie is coming off a 2017 Best Picture nominee dealing in a different and harder-hitting kind of realism. Either director would likely offer a less stylized take on the story.

Whoever lands the job will be working off a script now being polished by the Coen brothers, according to Variety. Production is expected to get underway in the spring, with a release date set for August 10th, 2018.