Roger Waters announces new solo album, Is This the Life We Really Want?

Plus, he's shared a new audio preview of the album, his first in 25 years 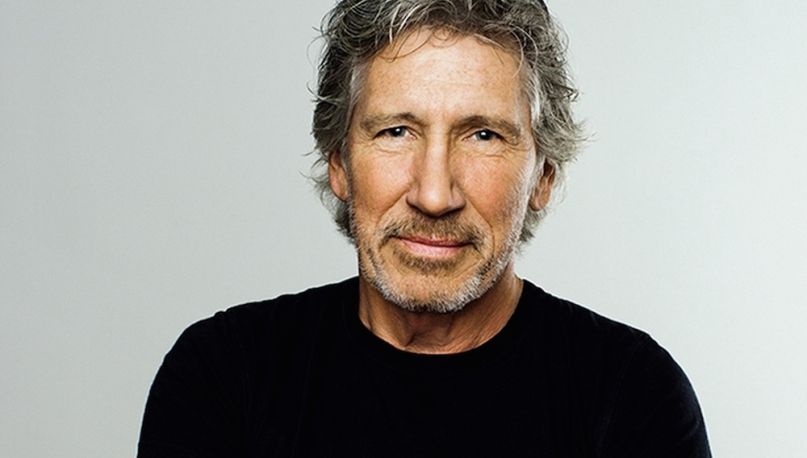 Roger Waters is gearing up to release his first solo album in 25 years. After sharing a brief audio preview last month, he’s now revealed the album’s title: Is This the Life We Really Want?. He’s also shared a new clip from the album, which you can hear below.

As previously reported, Waters recruited Radiohead producer Nigel Godrich to helm the 12-song album, which he’s described as “part magic carpet ride, part political rant, part anguish.” Most of all, though, the forthcoming LP is about love, Waters explained. “It’s pondering … the question of how do we take these moments of love – if we are granted any in our lives – and allow that love to shine on the rest of existence, on others.”

Waters has yet to provide a release date for the album, only saying it’s “coming soon.” Presumably it’ll arrive sometime before he embarks on his lengthy North American tour, which is set to kick off in May.