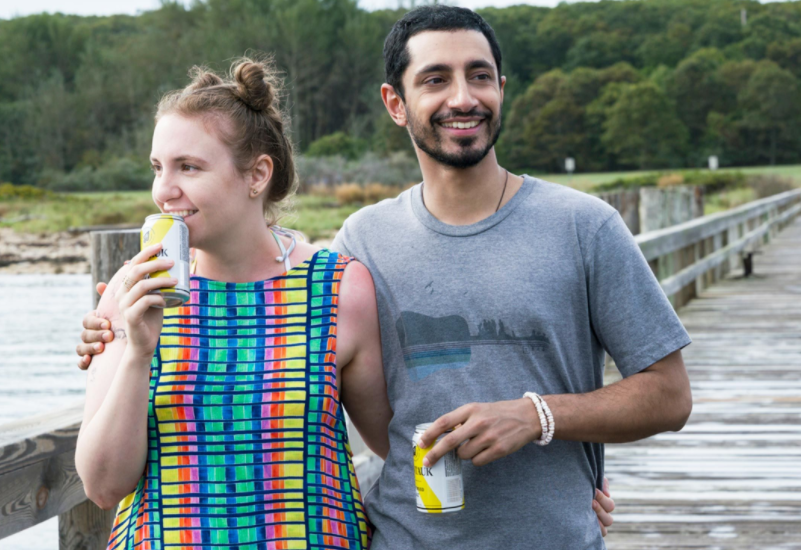 Girls began its sixth and final season on HBO last night. The episode had Hannah (series creator/star/director/writer Lena Dunham) heading out to the Hamptons on assignment to write about an all-female surf camp. Being the man-eater that she is, however, her eyes are less on the surfers and more on her new surf instructor, Paul-Louis, played by Riz Ahmed (of Rogue One, The Night Of fame).

It’s not just his surf skills that attract her to Paul-Louis, though. In one scene, Ahmed shows off skills he perfected as Riz MC of Swet Shop Boys by rapping along to Twista’s verse on Kanye West’s “Slow Jamz”. Entranced by her teacher’s talent (and devilish good looks), Dunham’s Hannah proudly and audaciously proclaims, “I’m gonna fuck him!”

Check out the clip below.

Here's Riz Ahmed being straight up adorable on #Girls because we need to focus on the good things in this world pic.twitter.com/CmEFChJJcF