Richard Linklater and Robert Downey Jr. team up for new movie about a medical con man 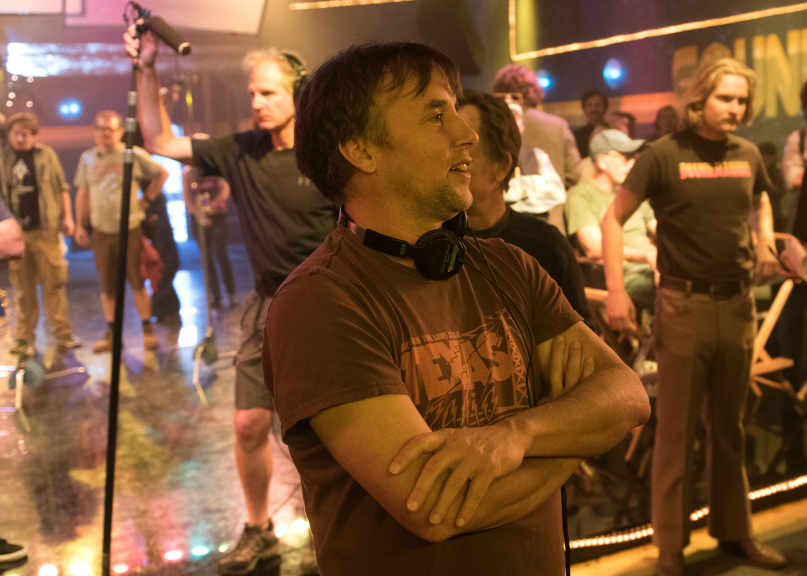 After culling inspiration from his youth and past projects with Everybody Wants Some!!, Boyhood , and Before Midnight, director Richard Linklater is now looking to explore another morally twisted story of crime with his newest project. According to The Hollywood Reporter, Linklater is set to team up with Robert Downey Jr. for a new film about one of the medical industry’s most famous con jobs.

Inspired by Gimlet Media’s popular podcast Reply All, the true tale concerns Dr. John Brinkley, a fraudulent doctor who in the early 20th century bamboozled thousands with his claim of being able to cure male impotence through the transplant of goat testicles, which he promoted through one of the country’s first popular radio programs. In addition to being presented on Reply All, the story was also told in last year’s terrific documentary, Nuts!. Linklater and Downey, Jr.’s movie, however, will shine a greater light on Dr. Morris Fishbein, whose quest to expose Brinkley spanned an entire decade.

In this current era of “post-truth,” the story of a populist con man and the sweat and endurance it took to take him down is sure to resonate.

Linklater and Downey Jr. previously teamed up for the 2006 film A Scanner Darkly.