Radiohead to play Israel this summer despite recent industry boycott 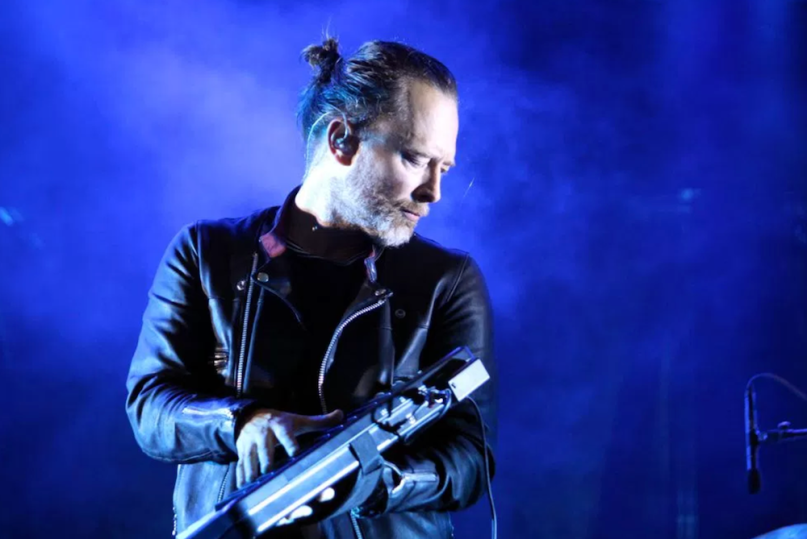 Radiohead have added a new date to their global tour behind A Moon Shaped Pool, and it’s a significant one. In a tweet earlier today, the British outfit announced it would be playing Park Hayarkon in Tel Aviv, Israel, on July 19th. As Billboard points out, it marks only the fourth time Radiohead have performed in the market in their 30-plus years as a group and the first time since 2000.

For over a decade now, those in the entertainment industry have felt pressured to avoid performing in Israel in protest of the country’s occupation of Palestinian land. Within the music industry, one of the most outspoken voices against Israel has been Roger Waters. Following a visit to Israel in 2006, Waters’ commitment to the cause has grown exponentially, and he’s called on other fellow musicians to follow in his footsteps.

Radiohead will be playing at Park HaYarkon in Tel Aviv, Israel on Wed 19 July. Tickets on sale now https://t.co/VI8gh37vI3 pic.twitter.com/fxP5WhWTLO

“My industry has been particularly recalcitrant in even raising a voice [against Israel],” the Pink Floyd rocker told The Independent last year. “There’s me and Elvis Costello, Brian Eno, Manic Street Preachers, one or two others, but there’s nobody in the United States where I live. I’ve talked to a lot of them, and they are scared s***less.”

“If they say something in public they will no longer have a career,” he added. “They will be destroyed. I’m hoping to encourage some of them to stop being frightened and to stand up and be counted, because we need them.”

For what it’s worth, Radiohead do have ties to Israel beyond politics. Guitarist Jonny Greenwood is married to an Israeli artist named Sharona Katan, and he recently released Junun, a collaborative album with Israeli composer/singer Shye Ben Tzur.