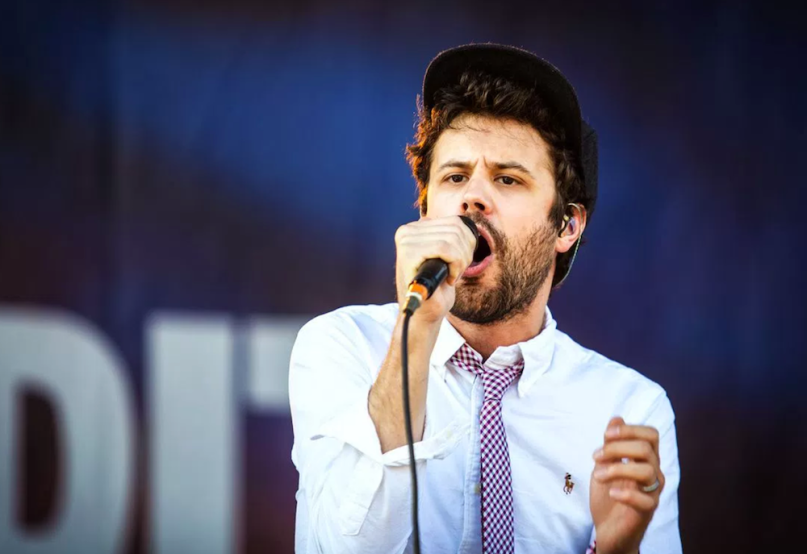 Last week, Passion Pit frontman Michael Angelakos jump-started an advocacy project for artists called The Wishart Group. To coincide with the new venture, he and the band have rolled out a handful of songs over the past few days, including “Inner Dialogue”, “Somewhere Up There”, and “I’m Perfect”.

Now, Angelakos & co. return with yet another new offering in “Hey K”. If this is indeed a preview of a forthcoming album, consider this the slow ballad of the bunch — there are lines about grieving and making amends, and the singer’s melancholy falsetto is on full display. Stream it down below.