Debut full-length The Chief due out February 17th 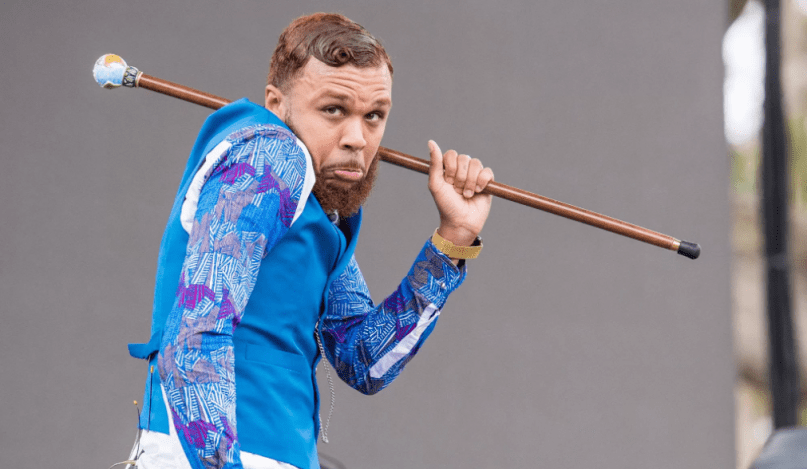 Rapper-crooner Jidenna has followed up The Chief lead single “The Let Out” with another track off his forthcoming full-length debut. Titled “Bambi”, it’s a sultry slow-burner that showcases all the reasons folks are getting so excited for The Chief, which drops February 17th via Janelle Monáe’s Wondaland Records.

Though we still don’t have an official tracklist for The Chief — and thus no way of telling of buzzy singles “Classic Man” and “Long Live the Chief” made the final cut — Jidenna has finally shared the album artwork. Check it out below, and scroll down to watch a trailer for the album.