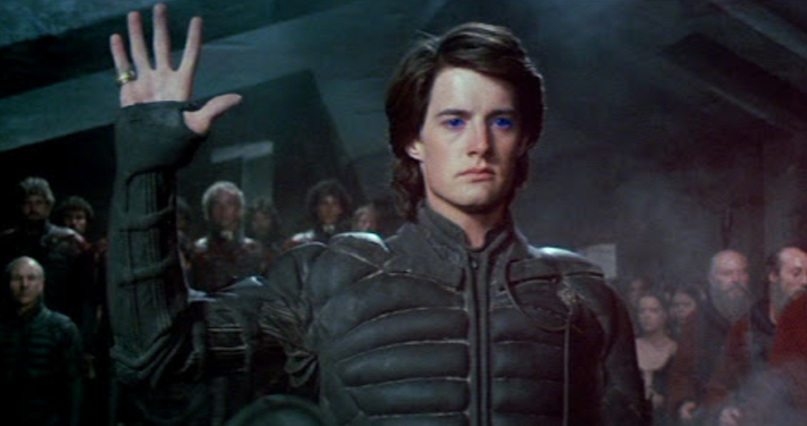 Apologies to every aspiring and veteran filmmaker out there, but Denis Villeneuve is now the king of science fiction. The Academy Award-nominated director of last year’s Arrival is currently tackling the highly anticipated sequel to Blade Runner, and now it’s been confirmed that he’ll do the impossible and adapt the late Frank Herbert’s legendary sci-fi fantasy novel, Dune.

This morning, Herbert’s son Brian revealed the news on Twitter, describing the upcoming adaptation as the “Dune series film project,” which obviously suggests that there will be more than one. That’s hardly a revelation considering every studio is currently looking for a lucrative property that isn’t owned by Disney, and Legendary Pictures paid a pretty penny for the rights.

Villeneuve had been circling the project as recently as last month, and with the job finally inked, he’ll join an esteemed panel of auteurs who have previously attempted to do the impossible: Alejandro Jodorowsky’s fantastical, failed attempt to develop it in the ‘70s is now the stuff of legend, while David Lynch’s notoriously panned 1984 adaptation nearly ended his career.