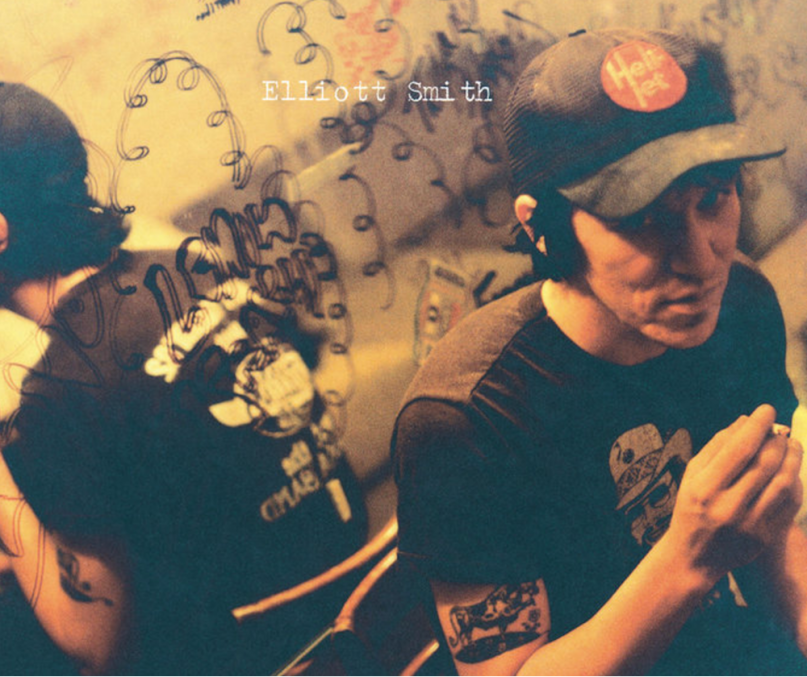 This year marks the 20th anniversary of Elliott Smith’s landmark third album, Either/Or. Smith’s label Kill Rock Stars is commemorating the occasion with a special reissue, as well as a freshly launched podcast celebrating the life and talent of the late musician.

Dubbed Say Yes: An Elliott Smith Podcast, the six-episode mini-series was created in collaboration with The Guestlist and is hosted by Sean Cannon. In addition to revealing a previously unheard interview with Smith from 1998, the series will feature discussions with people who knew the singer-songwriter personally, were influenced by him, or simply marvel at Either/Or. Guests include Jack Black, Ben Gibbard of Death Cab for Cutie, The Strokes’ Albert Hammond Jr., Anderson Cooper, Regina Spektor, Matthew Caws of Nada Surf, Jesca Hoop, Open Mike Eagle, Lucius, and many more.

Today, the first episode of Say Yes has been released. During the 22-minute episode, Kevin Devine talks about Smith’s songwriting craft, Sadie Dupuis reveals how Heatmiser influences Speedy Ortiz, and Jessica Lea Mayfield comments on the beauty of being an Elliott Smith fan. Take a listen below; you can also download or subscribe to the podcast here. New episodes will be available on Fridays at 8:00 AM EST.