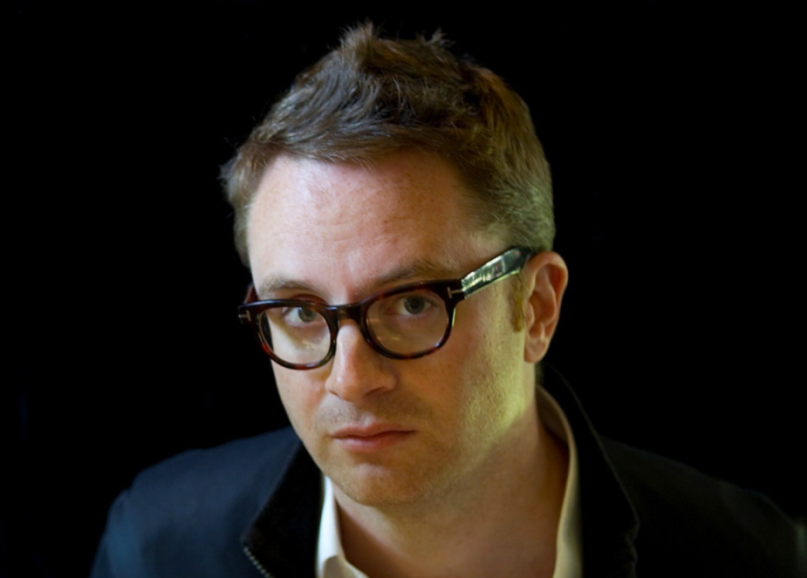 Nicolas Winding Refn established his relationship with Amazon when the company released The Neon Demon last year. That film ended up being one of the best of 2016, so it makes sense that the two parties would want to continue their partnership. And continue it shall, as Amazon has greenlit Refn’s new crime thriller series, Too Old To Die Young.

The show was given a straight-to-series 10-episode order, according to Variety. Described as similar to the Danish filmmaker’s Pusher trilogy, the series will follow multiple criminals in Los Angeles as they deal with existential questions about their profession.

Co-writing Too Old To Die Young with Refn will be executive producer Ed Brubaker, an acclaimed comic writer (Batman, Daredevil, Captain America) who recently transitioned to television by penning an episode of and producing Westworld. Refn will also produce and direct the show.

There’s no casting confirmations as of yet, but sources tell Variety that “three notable male actors” have been offered roles. Amazon has recently attracted the likes of Jeffry Tambor, Billy Bob Thorton, Julianne Moore, and Robert DeNiro to star in original series, so it’s a good bet there will be some recognizable names headlining this new program.

Update: Miles Teller has signed on to play the lead role of Martin, “a police officer entangled in the criminal underbelly of Los Angeles,” according to The Hollywood Reporter.