John Carpenter: "They get it. I think you’re gonna dig it. They blew me away." 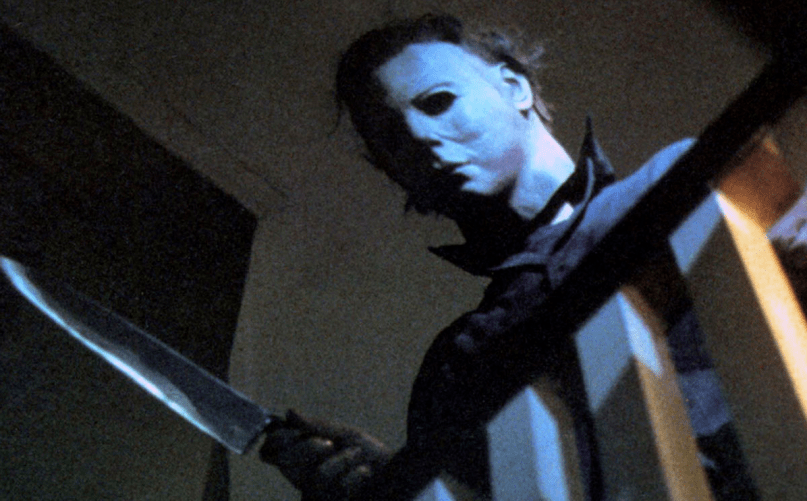 Today brought some huge news for fans of the Halloween franchise, as creator John Carpenter announced in a Facebook post that David Gordon Green has come on board to direct the forthcoming Halloween reboot. Not only that, but he’ll be joined on the creative team by longtime collaborator Danny McBride, who will co-write the script.

Carpenter also figures to play a big role in the project as an executive producer available “to consult and offer my advice and feedback as needed.” He’s even open to composing music for the film, which would obviously be incredibly exciting for fans of the original film’s tense, moody score.

Miramax and Blumhouse Productions will co-finance the film’s development and production, with Malek Akkad producing for Trancas International Films banner and Jason Blum producing for Blumhouse. As Variety reports, Gordon Green and McBride will also executive produce under their Rough House Pictures banner.

Gordon Green’s previous directing credits include 2015’s Our Brand Is Crisis and the stoner comedies Your Highness (2011) and Pineapple Express (2008), both of which feature McBride. The pair would seem like an odd couple to take on an iconic horror franchise, but Carpenter insists that “they blew me away” when they recently shared their vision for the film.

Halloween is currently targeted for an October 19th, 2018, release date. Check out Carpenter’s full Facebook post below, and get ready for a totally new vision of Michael Myers.