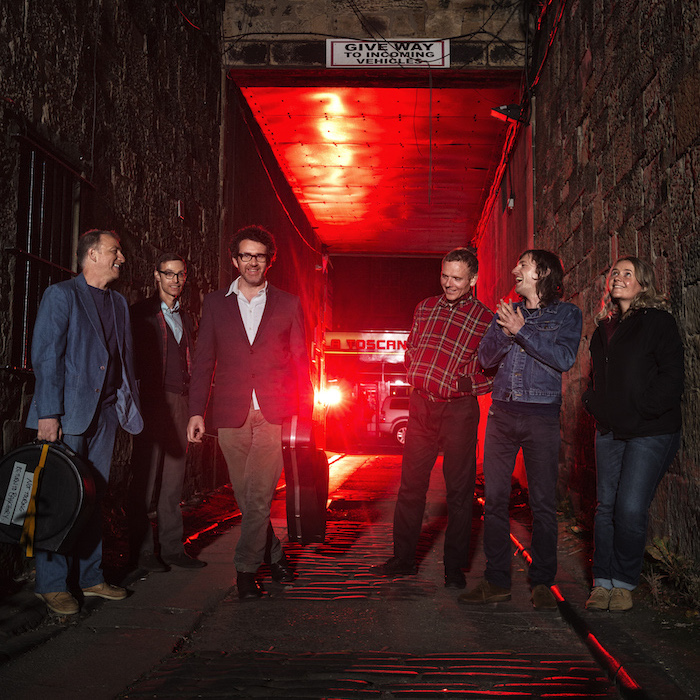 Belle and Sebastian have announced a North American tour that will take the indie pop icons to seven cities in July and August.

The summer jaunt kicks off with with a run of East Coast dates, highlighted by an appearance at the legendary Merriweather Post Pavilion with Spoon, Andrew Bird, and Ex Hex providing support. They’ll also be joined by Spoon for a gig at the Hollywood Bowl in Los Angeles. Other support acts on the tour include Julien Baker and Porches.

According to a press release, Belle and Sebastian will be road-testing new music. The band’s last album came in 2015 with Girls In Peacetime Want To Dance, and they plan to release its follow-up later this year through Matador Records.

All tickets (except those for the Raleigh and LA shows) will go on sale this Friday, February 17th. Check out the full tour itinerary below.