Rattled and disgusted, Mark Kozelek vents about everything from gun control to Trump 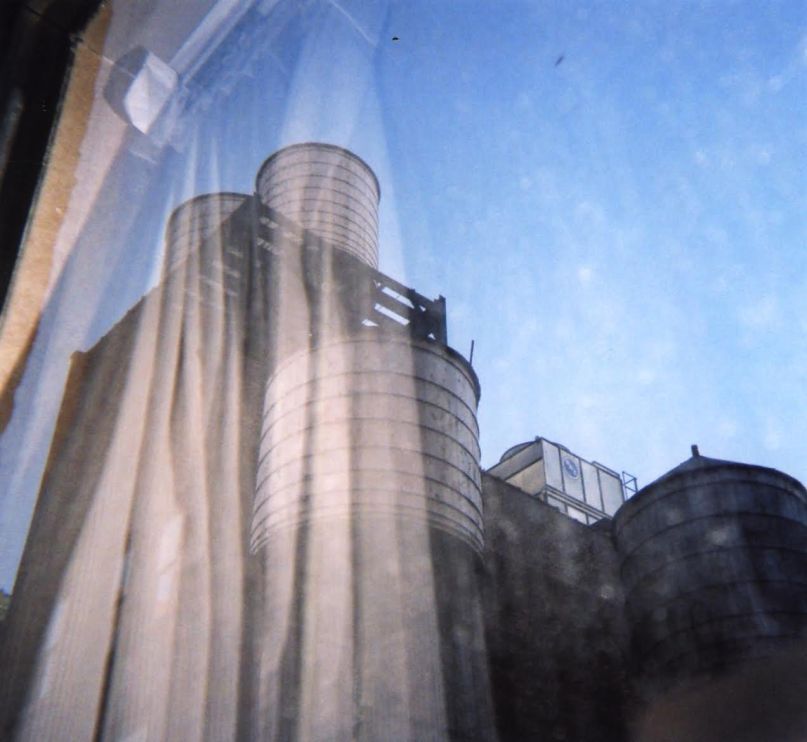 Two things weigh heavily on Mark Kozelek’s mind on his latest album under the Sun Kil Moon moniker: the garbage year that was 2016 and his looming 50th birthday.

Written between January and August of last year, Common as Light and Love Are Red Valleys of Blood zeroes in on the relentless stream of celebrity deaths and chilling acts of violence driving the 24-hour news cycle. Kozelek sums up both his worldview and the album’s thesis succinctly on “Bastille Day”, which juts the summer holiday terror attack in Nice, France, that killed at least 84 people up against a strutting groove Booker T. Jones would tip his hat at: “Hate is at its peak on this crazy fucking planet/ People getting massacred like cattle, goddammit/ It’s suppressing our spirit and our faith in humanity/ It’s impossible not to feel it.”

Rattled and disgusted, Kozelek uses this 16-song double album to forcefully vent about everything from gun control to Donald Trump. And just think, these tumultuous eight months preceding the November election will be viewed as the halcyon days before the almost-daily bombshells and debacles of the new administration filled our Newsfeeds.

Notoriously social-media averse, Kozelek predicts Trump’s victory and blames our devotion to tech culture on “Lone Star”. “He is proof that we chose apps over education,” he seethes. “We can’t face it, but we asked for this junk … make no mistake, Donald Trump is our own creation.”

Like most of his best material, the track is a nonlinear obstacle course pushing the listener through grisly metal – thanks to the punishing drums of Sonic Youth’s Steve Shelley – and sweet, frolicking acoustic guitar straight out of a Cameron Crowe film score. (Kozelek gets all the credit for that description; he spells it out himself in the lyrics!) The subject matter takes similar detours between denouncing Texas’ anti-transgender “bathroom bill,” barbecue, and his Trump soothsaying.

For the Kozelek faithful, trying to decode the Easter eggs he throws into his compositions about his various quirks, hobbies, and obsessions is half the fun. Common as Light doesn’t require the same fortitude. For better or worse, these events still ring fresh. When he lashes out about the senseless Orlando nightclub shooting in “Bergen to Trondheim”, the tragedy needs no qualifiers. Nor does singer Christina Grimmie getting gunned down in Orlando, Radiohead fans being attacked at a listening party in Istanbul, or any of the other atrocities he manages to squeeze into one song. In a deft move, Kozelek offers the words of Muhammad Ali – another causality of 2016 – both as solace and call to action. Taking the “world’s shortest poem” that Ali composed on the spot at Harvard University in 1975 at a student’s request, Kozelek transforms “me, we” into a cathartic refrain. The Norwegian crowd on this live recording goes bananas when he bellows: “The USA better get its shit together fast on gun control.” Punctuated by a nimble bass working overtime, the song may stand as Kozelek’s most important work as he provides an answer to the question vexing the country: Who can solve this problem? Kozelek says only two people have the power to stop the insanity: me and we.

The outpouring over the loss of culture touchstones like David Bowie and Prince may seem frivolous, especially from those who never met the icons personally, but regardless the level of fandom, mortality has a way of creeping in. Kozelek turned the big 5-O in January, and that milestone birthday wound its way into this album like a fever dream. Along with mini-tributes to the Thin White Duke and The Greatest, he interjects tidbits about growing old like he’s consumed by it. “Early June Blues” finds Kozelek singing warmly about aging along with his love, but lets his mind wander into the future when one of them must inevitably carry on living without the other. The rapid-fire wordplay and hip-hop beat of “Chili Lemon Peanuts” pauses fiercely to relay a similar sentiment as if the weight of this truth socked him in the stomach.

The double album concept only waters down Kozelek’s biting social commentary and exquisite observations on living. Filler tracks like “Sarah Lawrence College Song” feel inconsequential after the brutal takedowns of what ills us. Good for the crowd at Sarah Lawrence for restoring Kozelek’s faith in millennials, but another straight reading of another letter from another fan/colleague borders on torture. “Vague Rock Song” has a melody prime for radio, yet Kozelek wastes it by taking the piss out of generic rockers like Nickelback (or insert another successful group hated by hordes). The ending tries to make a point about the us vs. them roster in pop music. The “us” being Kozelek and his ilk who can’t drown out the carnage and the “them” who ignore it and write about getting girls and partying. Unfortunately, the song takes too long to get there to have the necessary impact.

The deterioration of democracy suits Kozelek’s gift well. Viewing it through his eyes is at least something to look forward to, and with another Jesu/Sun Kil Moon collaboration set for release in May, the wait will be short.