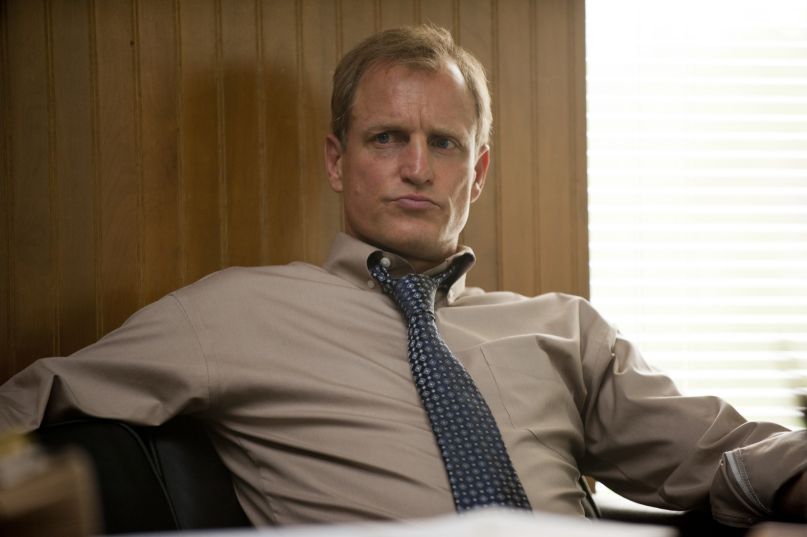 Woody Harrelson, once the bumbling goof behind the Cheers bar, has become Hollywood’s go-to mentor. After helping lead Katniss Everdeen to victory in the Hunger Games series, Variety reports that Harrelson is now in “early talks” to play the mentor to young Han Solo in the upcoming Star Wars spinoff.

If Harrelson were to join the production, he’d be in good company. The feature is directed by The Lego Movie’s Phil Lord and Chris Miller. Hail, Caesar! standout Alden Ehrenreich will star as Solo alongside an impressive supporting cast that also includes Donald Glover and Game of Thrones’ Emilia Clarke.

The jury’s out on what type of mentor Harrelson would be playing, though it wouldn’t be a surprise if it was another boozehound in the vein of Hunger Games’ Haymitch Abernathy. Somebody helped give Han all those rough edges, after all.