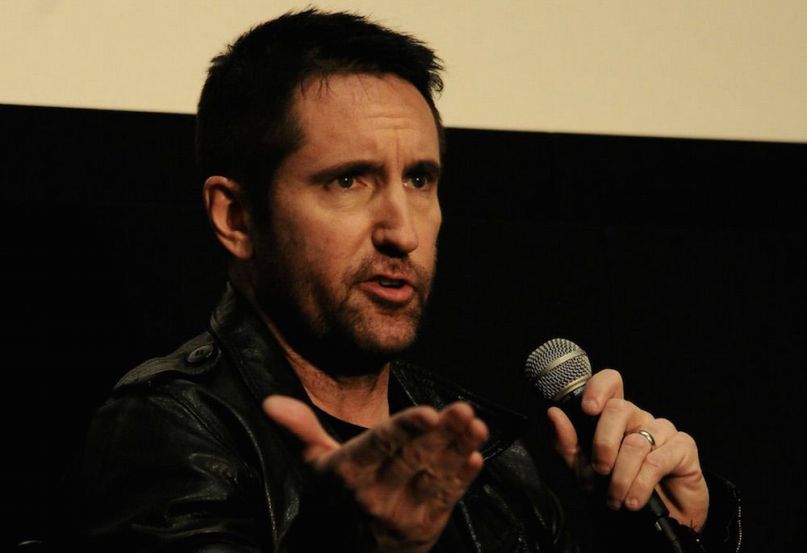 Trent Reznor and Atticus Ross are on a composing kick lately, having scored a new Vietnam documentary from Ken Burns in addition to Patriots Day, Peter Berg’s new movie about the Boston bombings, and Leonardo DiCaprio’s climate change doc Before the Flood. In a long, candid interview with Yahoo, Reznor shares ample insight into he and Ross’ process, as well as their decision to work on such big-budget Hollywood fare. He also, in true Reznor fashion, takes a moment to address the “toxic environment” of social media and how it’s negatively affected music.

“When I took so long between albums, I was afraid to open that book up and see what was inside my head,” he says. “Now I think I’m more confident in my abilities, but doesn’t make it any less painful to write at times or do anything about the feeling of being naked when I release this stuff out to the world. But what has crept in is that everyone’s a commentator now. The internet is giving voice to everybody thinking that someone gives a shit what they have to say and they have the right. I think, in general, that has created a toxic environment for artists and led to some very safe music.”

He goes to lament artists who, he says, “are trying to make music to please the tastemakers that tell the sheep what to like.”

“I don’t see any Princes emerging on the scene today,” he continues. “I see a lot of people making formulaic, made-to-please, vegan restaurant patron-type shit. And I think it creates an environment where people are too fuckin’ worried about what other people have to say. And people who have never made anything think it’s OK to talk shit about stuff they have no right to talk about. You got a Facebook account? Nobody gives a fuck. You haven’t achieved anything.”

Something tells us he’s not a Morrissey fan.