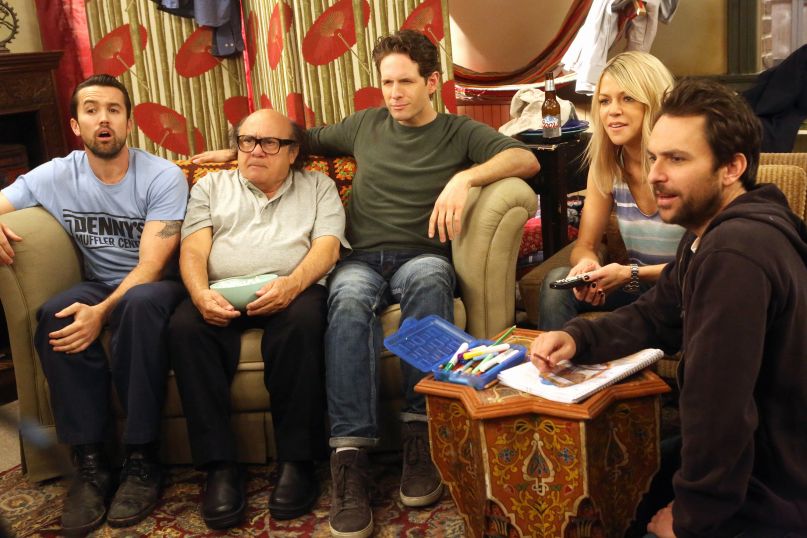 With television, it’s easy to get caught up in looking at what’s ahead, and not appreciate what you have in front of you. As the year kicked off, we received a steady stream of teasers for new seasons of shows like The Leftovers and Better Call Saul while upcoming premieres of the likes of Big Little Lies and Santa Clarita Diet dominated our anticipation. January, in turn, felt like first gear out of the gate, home of plenty of entertaining diversions from a rather stark reality, but little that fits into the Golden Age of television narrative.

In fact, it’s interesting that the major networks were most in charge of our TV discussions in January. Operating on a traditional roll-out schedule, the premiere of the Archie teen soap Riverdale might have been the most talked about TV hour of the month. Elsewhere, programs like Black-ish, The Good Place, Crazy Ex-Girlfriend, This Is Us, and Fresh Off the Boat all proved that quality television at the big four isn’t a thing of the past, and a lack of competition from streaming and cable TV helped their cause at leading the conversation and rather than just being a part of it.

It’s not that premium television didn’t try. HBO is still slogging its way through The Young Pope, a visually stunning but overly didactic trip into the inner workings of the Catholic Church. FX banked hard on Tom Hardy but Taboo wound up with a dreary slog through in 19th century England. Netflix unveiled its interpretation of Lemony Snicket’s A Series of Unfortunate Events, but faltered as Neil Patrick Harris’ performance was more community theatre than prestige television. When It’s Always Sunny in Philadelphia is the most consistent and rewarding show of the month, it speaks both to the greatness of that team in their 12th season and to the lack of strength in the competition.

All that said, there were a handful of must-see episodes during January. Turns out it was a better month for comedy than for drama, but even in laughing, we couldn’t get away from the harsh realities of the modern world.