A charging number presumably off the band's much anticipated new album 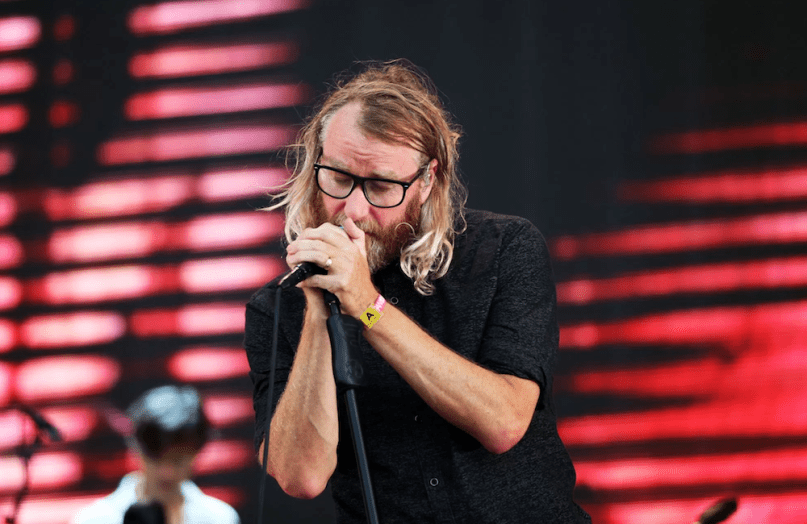 Last night, The National headlined a concert benefitting Planned Parenthood in Washington, DC. During their set, which purposely came on the eve of Donald Trump’s inauguration, the indie rockers debuted a brand new song called “Turtleneck”.

Presumably taken from their next album, it’s a charging number, and one that seems to represent a departure from The National’s more mellow and melancholy catalog. I guess if the band were to ever get loud and boisterous, now — under the banner of President Trump and Vice President Mike Pence — would be the most appropriate time.

“Women should be able to make their own decisions about their bodies and health. This is a basic human right, and we’re at the very beginning of a long and tough battle to defend these basic rights,” said frontman Matt Berninger in a statement prior to the event. “A concert in DC, inspiring people to take action, seems like a pretty good way to kick it off.”

Check out fan-caught footage below (via BrooklynVegan).

Berninger previously described the group’s new album as “weird, math-y, electronic-y”; The National’s last full-length was 2013’s Trouble Will Find Me. Tomorrow, they, along with Sleater-Kinney, are scheduled to perform at a Women’s March on Washington after-party — I imagine Berninger’s anti-Trump song will be part of the setlist.