Show Up! will serve as a "call to action for supporters of reproductive freedom" 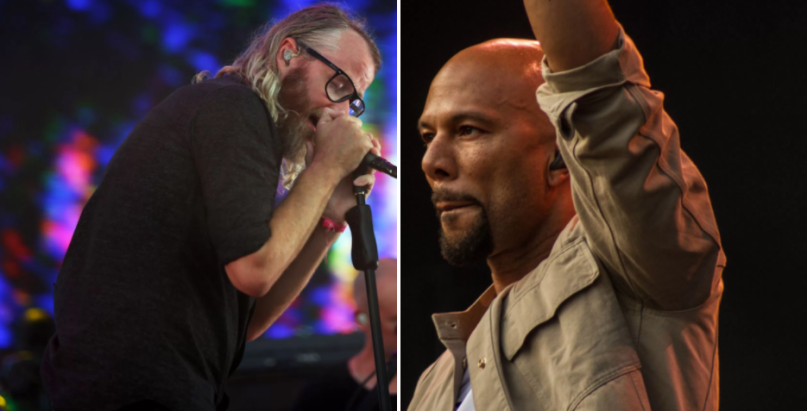 Republicans have vowed to make defunding Planned Parenthood one of their first actions once President-Elect Trump takes office. But the health organization and its supporters are committed to fighting back — hard — and they’re starting before our next national leader can even take office. The National and Common are set to headline a concert dubbed Show Up!, “an event supporting reproductive health, freedom, and justice,” on inauguration eve, January 19th, in Washington, DC.

Show Up! is being put on in partnership between PP and All Access, an activist organization that held a series of concerts in September supporting access to abortions. The event will feature appearances by elected officials, celebrities, and more performers yet to be announced, all coming out to “elevate the strong support for access to reproductive health care and abortion rights.”

“Women should be able to make their own decisions about their bodies and health. This is a basic human right, and we’re at the very beginning of a long and tough battle to defend these basic rights,” said The National frontman Matt Berninger. “A concert in DC, inspiring people to take action, seems like a pretty good way to kick it off.”

Show Up! will take place at 7:00 PM on the 19th at the famed 9:30 Club. Free tickets are available via partnering organizations.