The Flaming Lips’ Wayne Coyne Breaks Down His Entire Discography

From Hear It Is to Oczy Mlody, the iconic frontman traces a career he never expected 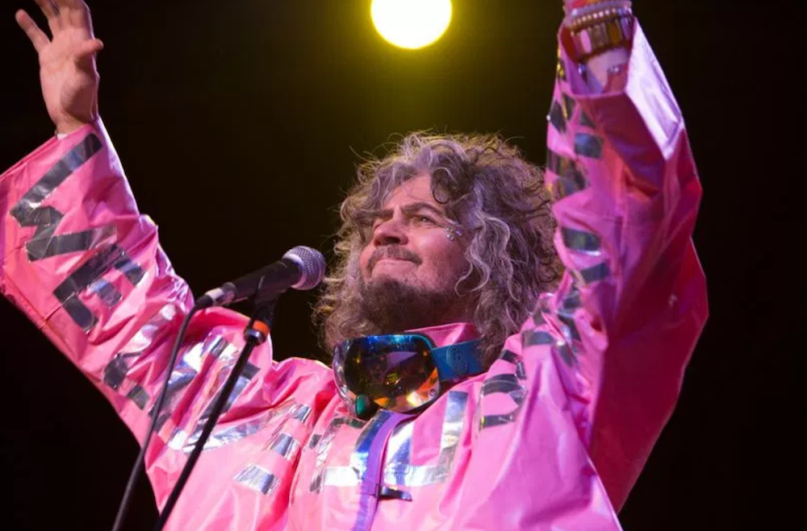 Flaming Lips, photo by Philip Cosores
view all
Next

Before sifting through each of The Flaming Lips’ albums with Wayne Coyne, I refer to his catalog of recorded material as a “vast discography” — which elicits a chortle from the legendary musician. He agrees with the assessment, though seems to be a little bit incredulous that he’s carved out such a career. “Fuck! I have a lot of energy, and I think the biggest part of it is that nobody has stopped me,” he laughs. “I’m just lucky.”

But there’s clearly something more than luck at play in his band’s success. Looking through The Flaming Lips’ catalog, despite their massive genre experimentation, eccentric collaborations, and wild ideas, the uniting factor is an unrelenting drive to keep on going. “I think you have to be intense, or it’s not going to be interesting,” Coyne admits. “I try to tell people that you can’t think your life up and then go live it. You really just have to live it. All of it. There is no path that you can light up and then walk on.”

Though there was no lighted path that led from Hear It Is to the brand-new Oczy Mlody, it’s a fascinating experiment to trace their journey in hindsight, to look back at each album and analyze its impact and origin. Some revealed a spirit that occupied a musical discussion, and others yielded a more emotional response. And there’s no better guide than the man himself, Coyne offering his thoughts and ideas, oftentimes wandering through long pauses and dusting off old anecdotes on the “vast discography” that he never expected to come to pass.

Take it away, Wayne!