Sylvester Stallone to direct, star with Adam Driver in soldier biopic Tough as They Come

Based on the memoir of Travis Miller, a US Army Staff Sergeant and quadruple amputee 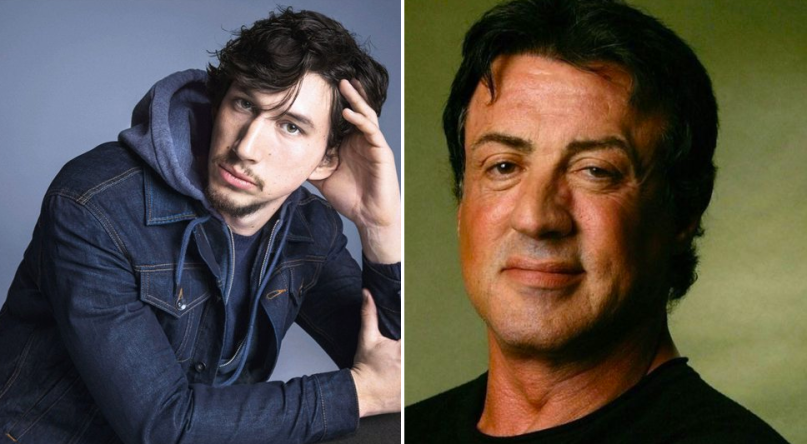 Sylvester Stallone recently turned down a position in President-Elect Trump’s White House because he believed he “could be more effective by bringing national attention to returning military personnel in an effort to find gainful employment, suitable housing and financial assistance these heroes respectfully deserve.” Step one in putting the spotlight on our nation’s war heroes is to adapt a memoir about one of them in particular, US Army Staff Sergeant Travis Mills.

Stallone will direct and star in Tough as They Come, based on Mills’ book detailing how he became one of only five soldiers to survive a quadruple amputation after fighting in the Afghanistan and Iraq wars. With the help of state of the art prosthetics, intensive rehabilitation, and his family’s love, Mills was able to regain the ability to perform tasks many take for granted.

Starring alongside Stallone will be Adam Driver, who saw a massive career boost over the last year by appearing in everything from Star Wars: The Force Awakens to Martin Scorsese’s Silence. Driver, too, is concerned about war veterans, having served in the Marines and founded the Arts in the Armed Forces nonprofit to bring theater to military personnel.

Driver will play Mills, while Stallone will portray his father-in-law, Craig Buck. No studio has yet signed on to the project, though Deadline Hollywood reports that Fox is in negotiations (via EW).