Stranger Things’ Millie Bobby Brown to star in Godzilla: King of the Monsters 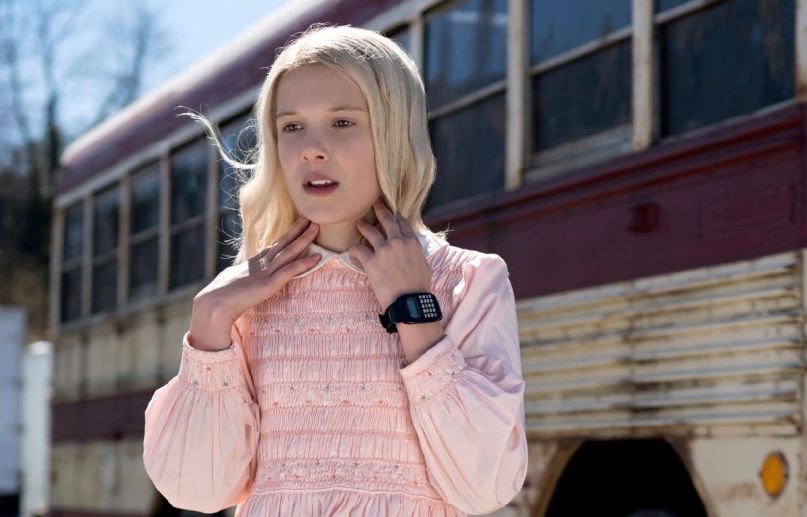 Following her breakout performance as Eleven in Netflix’s Stranger Things, Millie Bobby Brown has landed her first role in a feature film. And it’s a big one — a monster of a role, in fact.

According to The Hollywood Reporter, Brown will star in the forthcoming blockbuster Godzilla: King of the Monsters. The film, which is being directed by Michael Dougherty (Krampus) serves as the third installment in Legendary Pictures’s MonsterVerse following 2014’s Godzilla and the forthcoming Kong: Skull Island.

Godzilla: King of the Monsters is set to hit theaters on March 22nd, 2019.