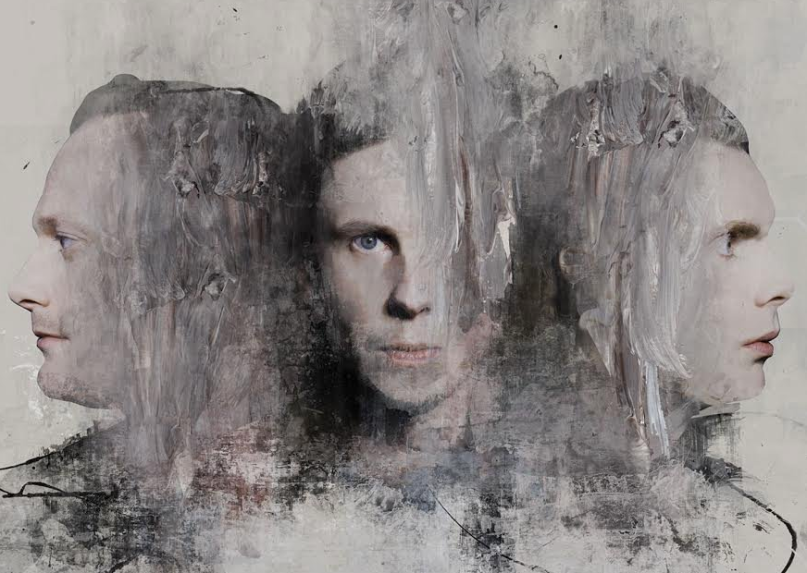 Amongst Sigur Rós’ upcoming tour dates are three special shows with the Los Angeles Philharmonic at Walt Disney Concert Hall. The concerts mark the first time the Icelandic outfit has publicly performed with an orchestra since 2003, but that’s not the only reason the run is a must-see. That’s because Sigur Rós have announced an impressive list of guest arrangers who’ve composed new string arrangements especially for the performances.

Taking place April 13th, 14th, and 15th, the trio of unique concerts will each be opened by a different symphonic and choral program. , and a new work by longtime Sigur Rós collaborator Maria Huld Markan Sigfúsdóttir of Amiina will also be performed. You can find the complete program schedule for each night below.

Update January 18th: As noted above, the debut of Bjarnason commissioned violin concerto for Kuusisto has been removed from the schedule. It will now occur on Tuesday, August 22nd at the Hollywood Bowl with conducter Gustavo Dudamel.

The Philharmonic shows come at the beginning of Sigur Rós’ upcoming tour schedule. Find their complete itinerary, which includes spots at Hangout and Boston Calling, below.