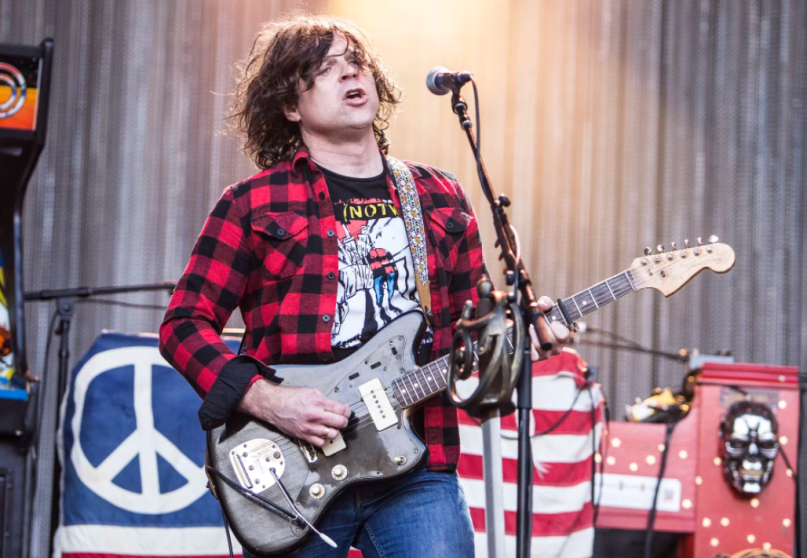 Ryan Adams is currently making his way through England doing press for his forthcoming album, Prisoner. On Saturday, he stopped by BBC Radio 2 to chat with host Jo Wiley and perform a few acoustic songs for the listening audience. Logically, Adams chose first to play his latest single, “Doomsday”, but he followed it up with a rather surprising cover of Radiohead’s “Karma Police”.

Adams admitted he’d only learned the song earlier that morning, but said he was determined to play something new during his full day of press. “I don’t know if I’ve learned it in a great new and interesting way,” he told Wiley, “but I also thought it’s fitting, because there’s a pretty awful person who just got elected in the United States. So I don’t know why, but that song popped into my head this morning.”

It sounds like he knows exactly why. Take a listen to the powerful acoustic rendition — plus his performance of “Doomsday” — below (via Binaural).