R.I.P. Tilikum, orca at the center of Blackfish documentary has died 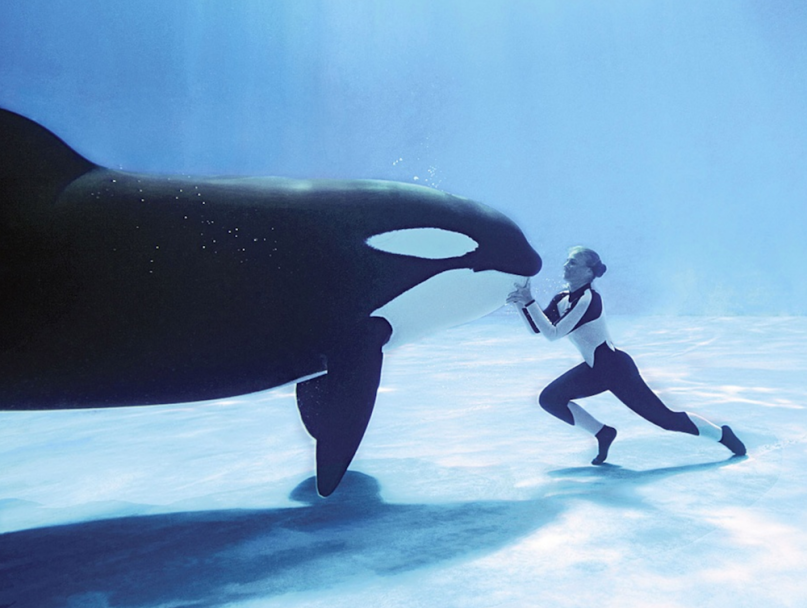 Tilikum, the SeaWorld orca at the center of the acclaimed 2013 documentary Blackfish, has died. No cause of death has been revealed, according to the BBC, but the orca — believed to be 36 years old — had been battling serious health issues. Less than a year ago, doctors said Tilikum was suffering from “a disease which is chronic and progressive, and at some point might cause his death.”

Born in the waters near Iceland, Tilikum was the face of Blackfish, a film that raised concerns over the captivity of killer whales. (Somewhat ironically, doctors said that his “care” at SeaWorld had helped prolong his life.) Since being captured in 1983, Tilikum had been responsible for the deaths of three people, including a SeaWorld Orlando trainer seven years ago.

After premiering at the 2013 Sundance Film Festival, the Gabriela Cowperthwaite-directed Blackfish went on to receive a BAFTA Award for Best Documentary.

Below, revisit a trailer for the film.