R.I.P. The Exorcist writer William Peter Blatty has died at 89 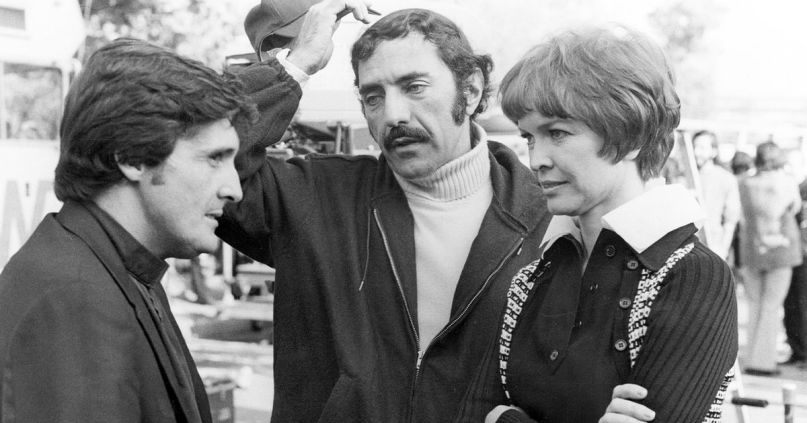 William Peter Blatty, the novelist and screenwriter responsible for changing the way Hollywood looked at horror with his work on 1973’s The Exorcist, died on Thursday at the age of 89. His passing was announced by Blatty’s friend, William Friedkin, the director of The Exorcist. No cause of death has been disclosed.

Blatty wrote The Exorcist as a novel in 1971, as well as its screenplay adaptation for Friedkin’s film. The movie went on to be nominated for 10 Academy Awards, and Blatty himself took home the Oscar for Best Screenplay.

(Read: The 20 Worst Horror Movie Sequels of All Time)

Disgusted by the film’s sequel, Exorcist II: The Heretic, Blatty adapted his book Legion into The Exorcist III, also taking on the role of director. The film isn’t as heralded as The Exorcist, but it’s since gained a cult following for its atmospheric dread and for having one of the most shocking jump scares of all time.

Even before writing The Exorcist, Blatty was a steady hand in Hollywood, having penned a variety of films that include The Great Bank Robbery and What Did You Do in the War, Daddy? .

In his latter years, however, he set his focus on the novel, having written more than a dozen. His most recent book, Finding Peter: A True Story Of The Hand Of Providence And Evidence Of Life After Death, was published just two years ago.