"The man is ... an objectifying, barf inducing, fascist, clown penis" 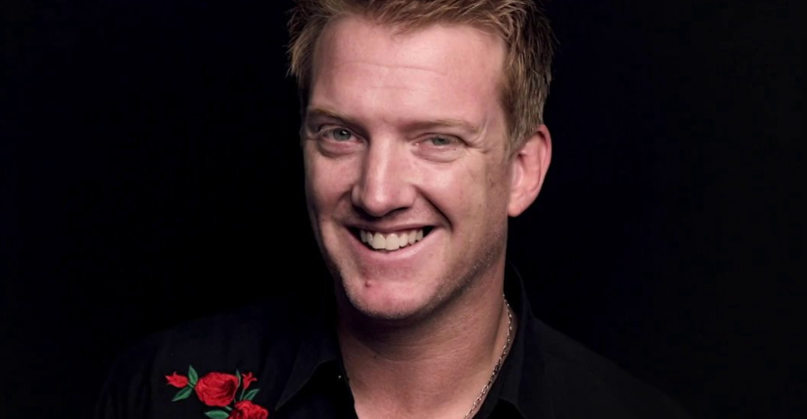 Many musicians have voiced their opposition to Donald Trump’s initial batch of executive orders, including the temporary ban on refugees from seven Muslim countries. Leave it to Queens of the Stone Age to deliver the most damning rebuking of our Cheeto in Chief.

“This man is a shallow, inept, multi-bankrupt declaring, narcissistic, narrow minded, out of touch, objectifying, barf inducing, fascist, clown penis… who also happens to be re-stup-redicu-lame,” wrote QOTSA on Instagram. The band’s post concluded with a quote from political theorist Edmund Burke, who is viewed as the philosophical founder of modern conservatism: “The only thing necessary for the triumph of evil is for good men to do nothing.”