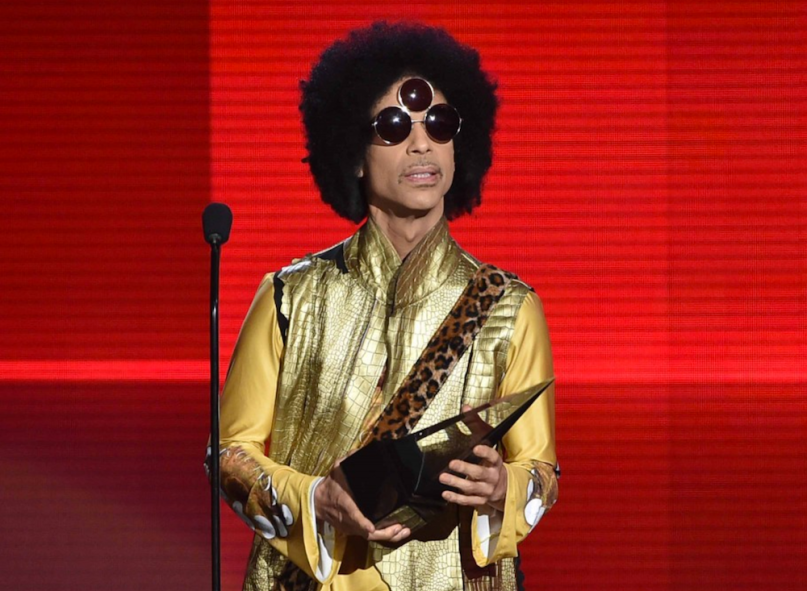 Photo via the American Music Awards

Prince may no longer be with us in a physical sense, but he did leave his fans with quite a lot to remember him by: his glorious home-turned-museum Paisley Park, a vault full of enough unreleased music to last a century, his two singing doves Divinity and Majesty, a legendary scrambled eggs recipe, and countless recordings that prove he was one of the greatest singers to ever grace this planet.

He also left plenty of personal assets for his surviving family members to squabble over. According to the Carver County District Court, which oversees Prince’s estate in the Chanhassen/Minneapolis area, the musician owned a handful of properties, including the house from Purple Rain, and well as nearly half a million dollars spread across four different bank accounts. The most interesting find, however, was the fact that Prince had 67 gold bars in his possession at the time of his death. The stash of 10 oz. bars is reportedly worth about $840,000, as The Star-Tribune reports (via Vulture).

The Purple One was no stranger to jewelry, gold, and lavishness, so it’s no surprise he’d want to own bars of his own. If you’ll recall, he also had a single called “Gold”, taken from a 1995 album dubbed The Gold Experience. It’s also possible he was simply hedging against Donald Trump’s upcoming presidency.

Prince left behind no will, so it’s not certain who will inherit the gold and the rest of his possessions. A hearing which is scheduled for next week will hopefully clear up the issue.

The one-year anniversary of Prince’s passing is in April. Paisley Park is expected to stage a four-day festival in his memory.