The follow-up to 2014's acclaimed Bestial Burden arrives in March 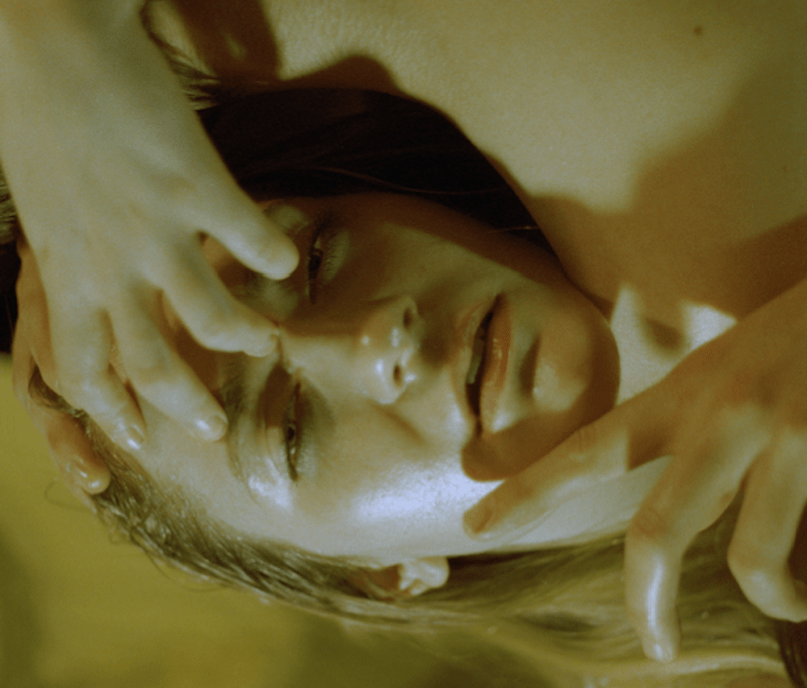 On March 31st, Margaret Chardiet will release a new Pharmakon album titled Contact. The six-track collection, which coincides with the 10th anniversary of the Chardiet’s noise project, follows Bestial Burden, one of the best LPs of 2014.

Due out through Sacred Bones, the forthcoming effort finds Chardiet exploring trance states and the ways in which our minds can transcend our bodies. All four stages of trance — preparation, onset, climax, and resolution — are represented on Contact, a press release notes, adding that “by using these stages as a biorhythm for the album, she animates it, and instills the intention of communion into the music.” In a lengthy statement, Chardiet elaborates on the record’s themes:

“Man is a rabid dog, straining at its leash of mortality with bared teeth. Snarling and clawing over each other, we aim to reach a higher ground to claim as our own. There are those who will attempt to exert power over others to attain it. They will sniff you out; lay claim over your body, your actions, your thoughts, your time. (How starkly human, so desperate for the sense of vantage over all versions of its own reflection!) Their aims are empty, because their power is a construct they created and gave back to themselves. They too are small and inconsequential. All people are only human and humans are only animals. The nature of existence and our sentience is chance, owing nothing to anything. Humankind is of no special significance to the universe. (Despite all our scrambling rejections, we cannot transcend all of our instincts — just animals, lost in a confused dream, where mankind is real and at the center of everything). We are each nothing but a single, short-lived cell in a vast organism which itself will one day die. If we accept that the only true claim sentience gives us is our tiny sliver of time, it opens us to revel in it, to make Contact. When we pick up on transmissions between the private rooms inside our heads and the flesh of our vessels, when thought escapes its isolation and is seen, heard and understood. When our mind uses the body in order to transcend and escape it!

The moments of connection/communion/Contact, when the veil is for a brief but glorious moment lifted, and we are free. Empathy! EMPATHY, NOW!”

Our first look at the album comes with a jarring, five-minute number called “Transmission”. Hear it below.