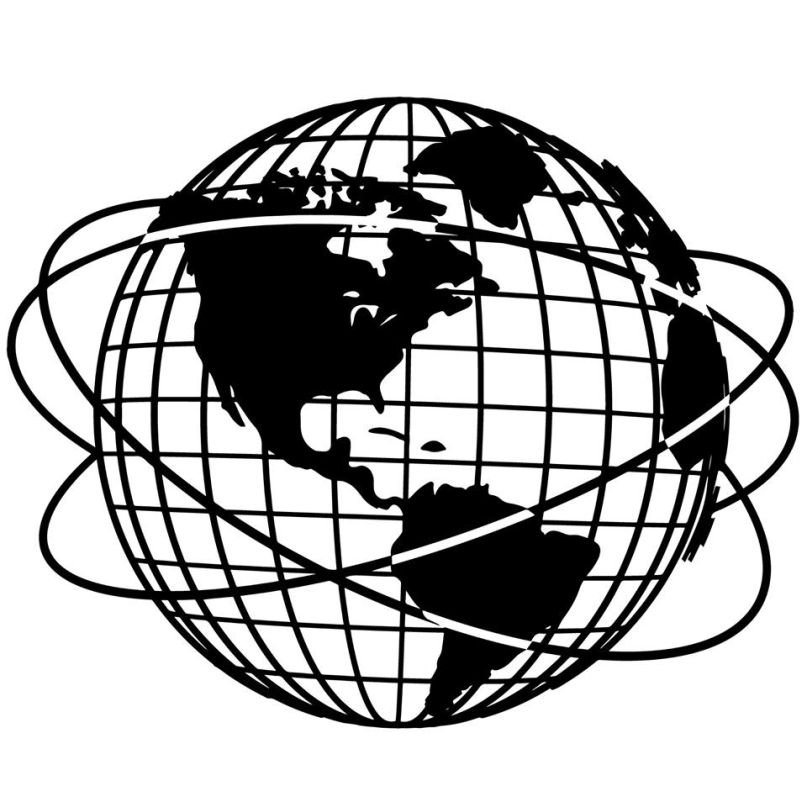 Last year, when Goldenvoice announced that they’d be bringing Panorama to Randall’s Island, the news was met with a little controversy. For one, it’s territory that Governors Ball has set its stamp on for a few years, and two, it raised the totally sane question, which is: Can New York City sustain two major music festivals within a month of each other? Well, here we are in 2017, and while the jury’s still out on that question, both brands are alive and kicking it. That’s a good thing.

However, there are enough differences that insist upon buying a round-trip ticket to Randall’s Island this summer, and it’s all in the little details. Since we went through Gov Ball last week, let’s focus on Panorama, shall we? On first glance, there are a few golden nuggets to admire: For starters, there are a bunch of exciting female acts to catch (see: Solange, Angel Olsen, Mitski, Cherry Glazeerr, Bishop Briggs, Jamila Woods), and there’s an even wider range of diversity (see: every line).

It’s also quite apparent that Goldenvoice is trying to make this separate from Coachella. With the exception of a few names, there aren’t too many overlaps with its Indio juggernaut. In some respects, one might argue Panorama’s the cooler of the two as the two-weekend extravaganza becomes more of a populist adventure. And considering Panorama lands between Chicago’s own Pitchfork Music Festival and Lollapalooza, the festival is in a prime position to grab the best of the best.

Still, there are a number of things to glean, so click ahead for our full report.