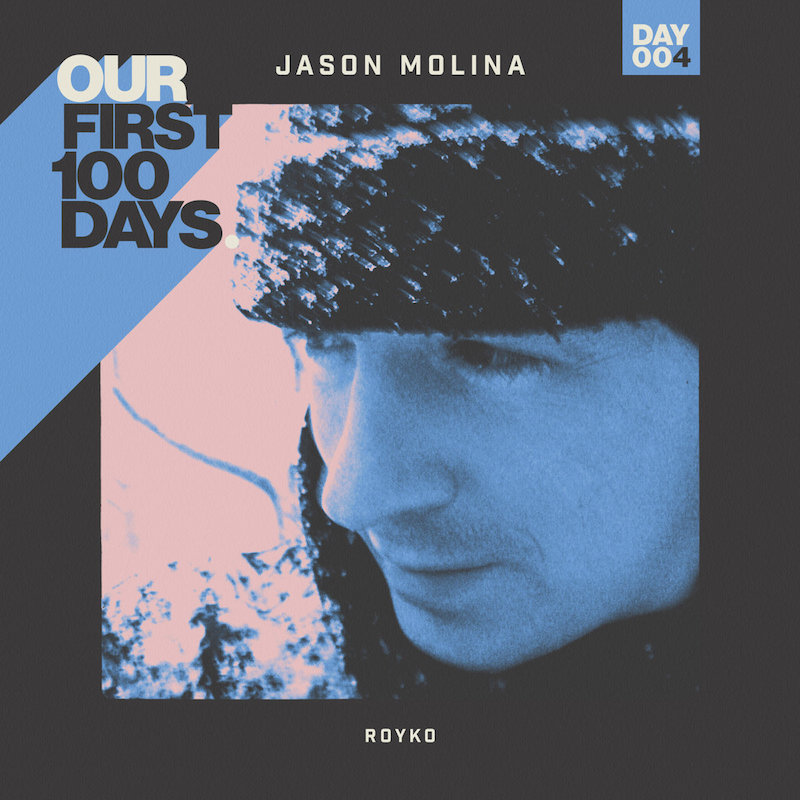 In protest of President Donald Trump and all that the serial liar stands for, the folks behind 30 Days, 30 Songs and Secretly Group have banded together to present a new compilation: Our First 100 Days. As its title suggests, for the first 100 days that Trump’s in office, a new song from the collection will be revealed. Proceeds from the release will benefit organizations “working on the front lines of climate, women’s rights, immigration and fairness.”

Stream the sparse but evocative number below.