The band's only confirmed headlining dates of the year 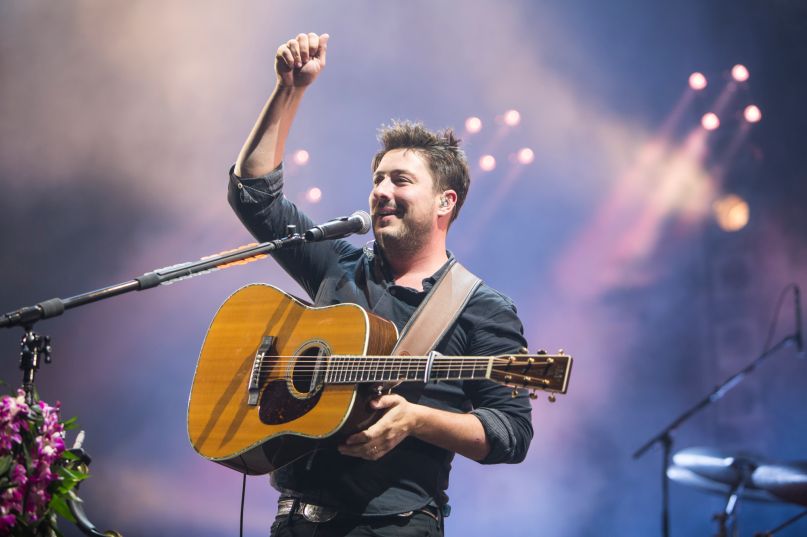 Mumford and Sons have confirmed a string of US concerts taking place this spring. They’ll play shows in Kentucky, Pennsylvania, and New Jersey, their only confirmed headlining dates of 2017, according to a press release. They’ll also open a trio of dates on U2’s Joshua Tree 30th anniversary tour and headline Hangout Music Festival and Boston Calling. See the full schedule below.

Watch Mumford and Sons’ video for “The Wolf”: