As the McConaissance rages on, we break down the intense actor’s greatest roles 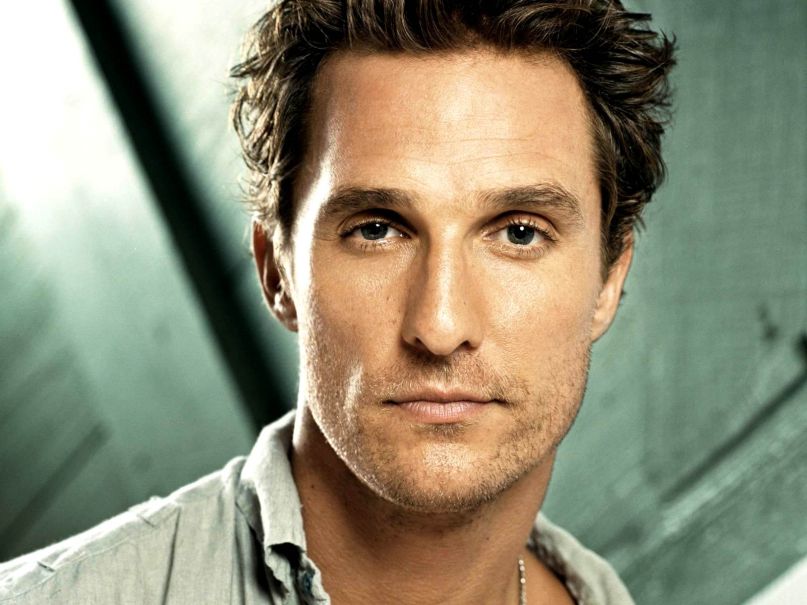 Matthew McConaughey Wallpaper
view all
Next

This feature originally ran in June 2016. We’re reposting today in anticipation of Gold, the latest installment in the “McConaissance”.

Before 2010, we likely would have never even considered a list like this about Matthew McConaughey, the lanky surfer dude with a croaky Southern accent and a mile-wide grin who limped through the late ’90s and early 2000s in lazy romcoms (How to Lose a Guy in 10 Days, Failure to Launch) and ill-advised action vehicles (Sahara). Despite that, McConaughey has remained a fascinating actor throughout his career, combining a winning, approachable charm with an enigmatic intensity that lets him transition snugly between leading man and inventive character actor.

With that kind of versatility, it’s no wonder the aptly dubbed “McConaissance” of the early 2010s has become the stuff of legend. Since 2011, he’s been in hit after hit, turning in one bravura performance after another. In fact, his command of Rust Cohle’s cynical nihilism in the first season of True Detective shows he can craft revolutionary performances on the small screen as well, all while remaining on Hollywood’s A-list. There’s certainly a gossipy level of surprise that comes with our undue fascination with this recent run of amazing work, informed entirely by his previous reputation as a Keanu Reeves-type dumb hunk. After all, how could a guy who looked like the glassy-eyed clerk who wouldn’t leave you alone at Sunglass Hut become one of the most intriguing actors of his generation?

With the impending release of McConaughey’s latest film, an odd-couple treasure hunt into the Indonesian jungle, we decided to revisit some of the actor’s finest roles. Sure, most of them take place during the McConaissance, but we found a few genre gems that stretched the romcom actor’s capabilities further than could be expected. Now, without further ado, let’s get listin’, man, L-I-S-T-I-N.