Long-gestating project failed to gain the backing of the surviving members of Sinatra's family. 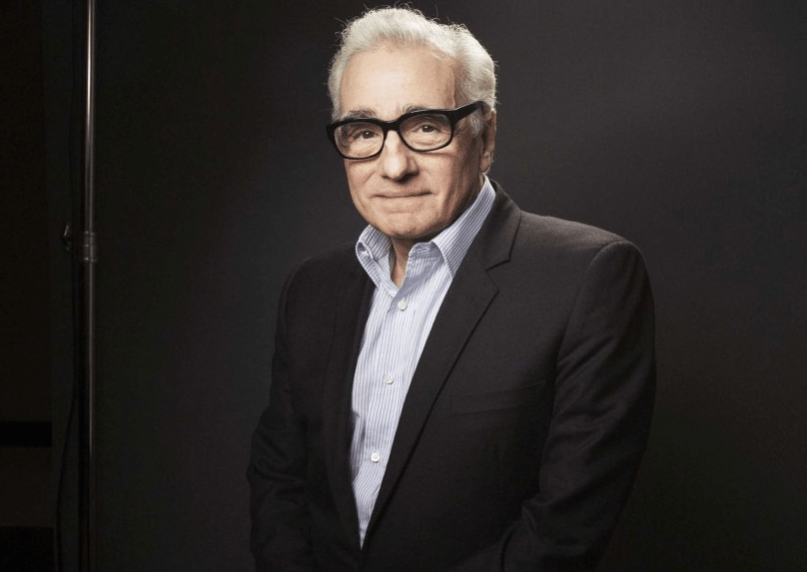 Martin Scorsese knows what it’s like to work for years just to get a movie off the ground. Often his efforts lead to success, like with the soon-to-be-released Silence or the soon-to-be-filmed The Irishman. But not every dream project finds its way into theaters, as is the case with Scorsese’s planned Frank Sinatra biopic, which has been officially scrapped.

“We can’t do it!” Scorsese told The Toronto Sun (via Exclaim). “I think it is finally over. [The remaining members of the Sinatra family] won’t agree to it.” Still, the acclaimed director hasn’t given up all hope on telling Sinatra’s story. “Open it up again and I’m there!”

Phil Alden Robinson (Field of Dreams) was penning the script, and his inclusion of some darker aspects of Sinatra’s life seemed to be what got the crooner’s family hung up. “Certain things are very difficult for a family, and I totally understand,” Scorsese said. “But, if they expect me to be doing it, they can’t hold back certain things. The problem is that the man was so complex. Everybody is so complex — but Sinatra in particular.”

Before the movie was axed, Leonardo DiCaprio was rumored to be in the running to play Sinatra. Well, at least we have Al Pacino and Robert De Niro in The Irishman to look forward to. And fingers crossed Joe Pesci changes his mind.