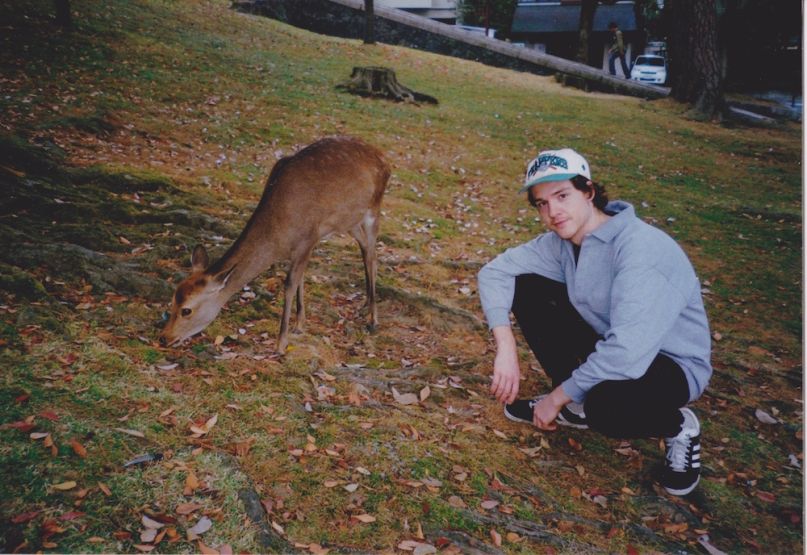 Case in point: the LP’s latest single “Khmlwugh”, which we’re premiering today. Sagar here taps into both Prince’s impeccable falsetto and Sade’s penchant for late-night temptations. Deep grooves abound, as the Edmonton musician talks of “kissing, hugging, making loving, and gettin’ high,” his voice intimate as though every word uttered is a sensual secret.

Fresh Air arrives on February 3rd via Sinderlyn; for more, check out lead single “Call Me Up”. Pre-orders for the album can be found here.