Off the collective's debut full-length, Volume 1 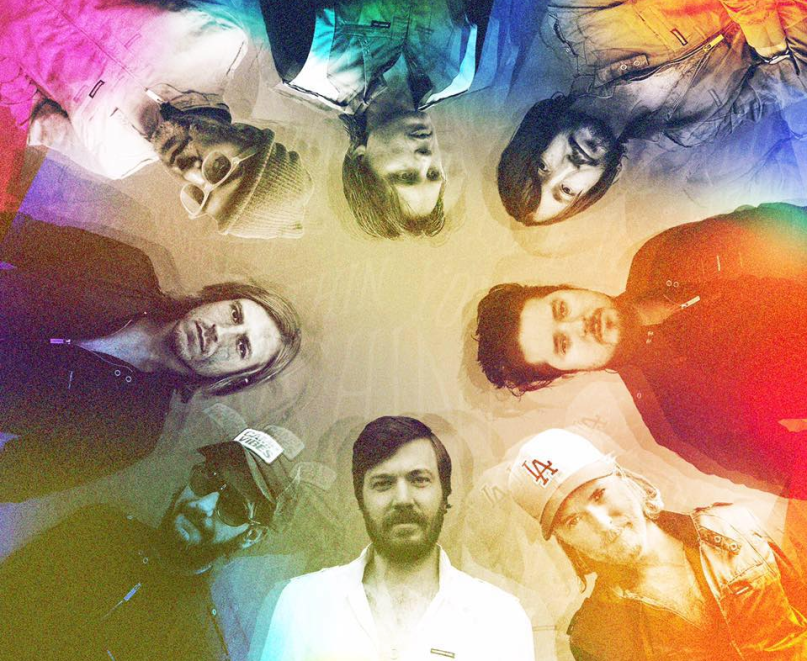 BNQT formed in 2015 when Midlake’s Eric Pulido came up with the idea for a “poor man’s Traveling Willburys.” With his bandmates McKenzie Smith, Joey McClellan and Jesse Chandler behind him, he reached out to a group of musicians he’d played with and come to know over the years: Band of Horses’ Ben Bridwell, Alex Kapranos of Franz Ferdinand, Travis’ Fran Healy, and Jason Lytle of Grandaddy. The idea was for each of the five singers to write and perform two songs apiece, with the Midlake members filling the role of backing band.

On April 28th, BNQT will finally release the album through Dualtone and Entertainment One (Bella Union in the UK). Entitled Volume 1, much of the 10-track effort was recorded and produced in Midlake’s own Denton, Texas studio, with some of the artists contributing remotely via the Internet.

As an early listen, the band has shared the record’s first single, “Restart”, an energetic slice of slightly psychedelic alternative rock.

Pre-orders for Volume 1 are available now via Bella Union and Dualtone. Find the full album info below.