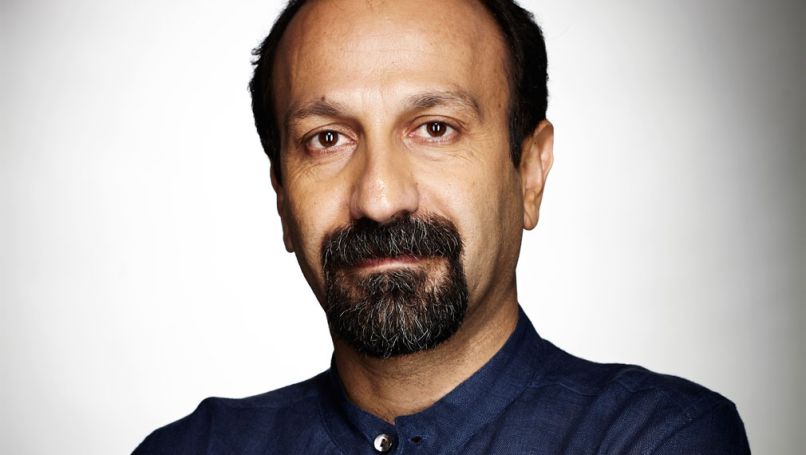 On Friday, President Donald Trump signed an abhorrent executive order that, among other things, prevents nationals from seven Muslim countries from entering the US for the next 120 days, as well as imposes the indefinite suspension of refugees seeking to escape the war-torn country of Syria.

The goal of the executive order is to keep foreign terrorist from entering the United States, but so far all it’s done is separate families, abandon refugees who sold everything in preparation of their trip to America, and even prevent an Oscar-winning director from entering the country to attend the Academy Awards.

Asghar Farhadi is an Iranian-born director whose 2012 film A Separation won the Oscar for Best Foreign. Farhadi is again up for Oscar gold in 2017, as his film The Salesman is nominated in the same category. However, according to The Independent, Farhadi will be unable to attend the February 26th gala as a result of Trump’s executive order.

Update: The Motion Picture Academy said in a statement that it “celebrates achievement in the art of filmmaking, which seeks to transcend borders and speak to audiences around the world, regardless of national, ethnic, or religious differences. As supporters of filmmakers—and the human rights of all people—around the globe, we find it extremely troubling that Asghar Farhadi, the director of the Oscar-winning film from Iran A Separation, along with the cast and crew of this year’s Oscar-nominated film The Salesman, could be barred from entering the country because of their religion or country of origin.”

Watch the trailer for Farhadi’s The Salesman: