Ranking The Doors: Every Album from Worst to Best 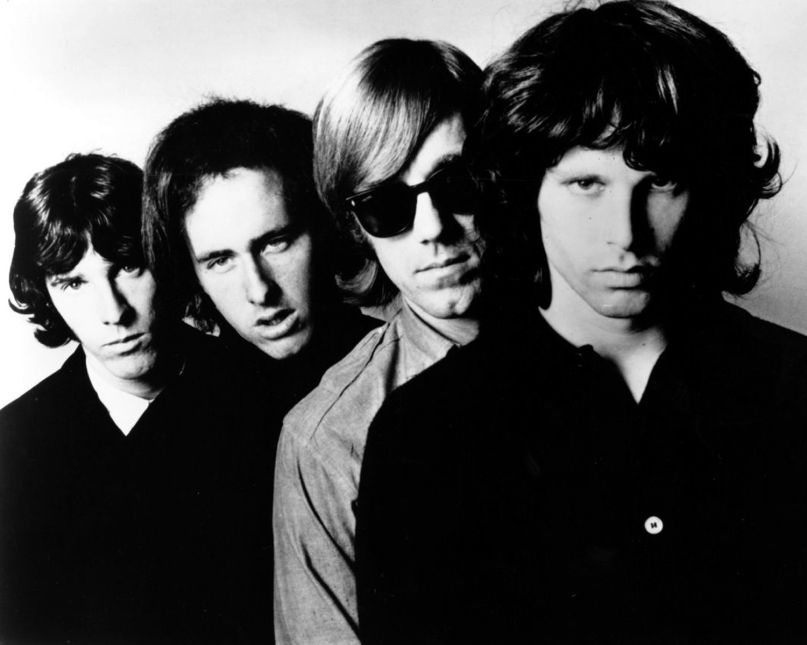 This article originally ran in 2012. We’re reposting today to celebrate the 50th anniversary of The Doors’ self-titled debut.

Welcome to Dissected, where we disassemble a band’s catalog, a director’s filmography, or some other critical pop-culture collection in the abstract. It’s exact science by way of a few beers. This time, we sort through the best and worst of Jim Morrison’s wild rock ‘n’ roll revue.

In his 2006 review of The Doors: Perception box set, Pitchfork’s Stuart Berman wrote, “The Doors aren’t so much a band as a phase you go through, rarely to be visited again, like so much of the high-school-notebook poetry that Jim Morrison’s lyrics inspired.” While plenty of critics agree with him (including writers on our staff), most will contend that’s quite an overstated opinion. Or, maybe not.

Truth be told, The Doors have always been a polarizing band, and their success to destruction ratio was about 1:3. They burned bridges at Los Angeles’ Whisky a Go Go, thanks to their 12-minute Oedipal epic, “The End”; they were banned from The Ed Sullivan Show; they pissed off The Kinks with “Hello, I Love You”; they lost critics with 1969’s The Soft Parade; they ran into a gamut of legal problems, including Morrison’s notorious Miami arrest in 1969; and, to top it off, they were sensationalized in 1991 by Oliver Stone.

That last part isn’t their fault — and the band’s surviving members have all since written the film off — but it’s still influenced the enduring legacy of the Los Angeles quartet. Morrison, the late poet and frontman, is forever immortalized as a reckless, abusive alcoholic who stumbled around the West in leather pants while muttering inconsistencies about love, death, and Indians. Who knows how much of it is true; after all, there are countless anecdotes in Danny Sugerman and Jerry Hopkins’ essential Morrison biography, No One Here Gets Out Alive, that support half of the stories portrayed in Stone’s film. If anything, they only expand on them.

Still, Berman’s assessment bruises. If the music’s truly sophomoric and Morrison’s remembered as “a drunken buffoon,” as the late Philip Seymour Hoffman proclaimed as Lester Bangs in Cameron Crowe’s Almost Famous, then what’s left to mine here? Well, how about their influence? Iggy Pop loved them, so did Ian Curtis, and you could maybe add Jarvis Cocker to that list. Love him or hate him, there’s no denying Morrison’s impact, which Berman addresses in that very same review, and there’s no denying that reckless power they trademarked. However, isn’t recklessness the sort of thing a high school student strives for? Perhaps there is truth to Berman’s claim.

Nevertheless, in light of the band’s 50th anniversary and Los Angeles’ newly minted Day of the Doors, we decided to revisit the group’s six studio albums, ignoring the Morrison-less posthumous releases, specifically 1971’s Other Voices, 1972’s Full Circle, and 1978’s incredibly polarizing An American Prayer. (To be fair, we’ll occasionally blast the latter’s “Ghost Song”, but it would behoove you to buy Morrison’s book of poetry, instead.) So, grab a handle of whisky, click ahead, and enjoy an impractical dissection of the band’s prized discography. Because if there’s anything we learned from Kids in the Hall, it’s that “…if you want to be a Doors fan, you can’t just buy any album. It’s scientific.”