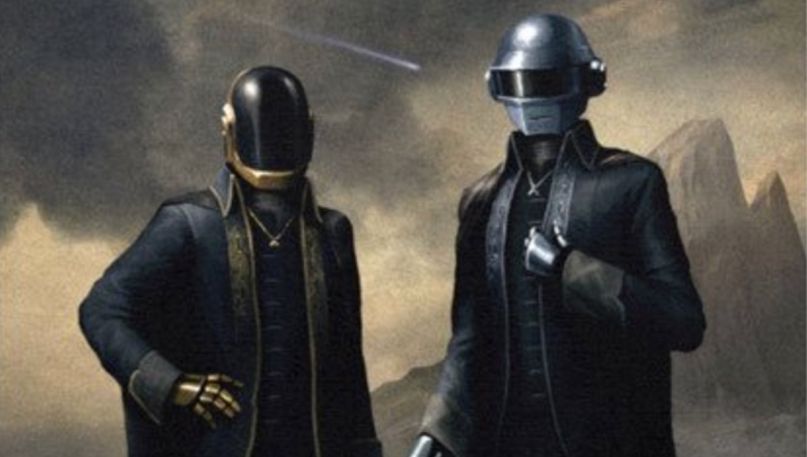 To the delight of Sean Spicer, Daft Punk will return to the stage at next month’s Grammy Awards for their first live appearance since 2014.

According to Pitchfork, the French electro robots are set to join The Weeknd to perform their recent chart-topping collaboration, “Starboy”. The track, which appeared on The Weeknd’s latest album of the same name, marked Daft Punk’s first-ever No. 1 single.

Daft Punk’s last live appearance came at the 2014 Grammy Awards when they performed “Get Lucky” with Pharrell Williams, Nile Rodgers, and Stevie Wonder. That year, the robots also won Grammy Awards for Album of the Year (Random Access Memories) and Record of the Year (“Get Lucky”).

Despite their upcoming Grammys appearance, Daft Punk are not expected to tour in 2017, an industry source previously has told Consequence of Sound.

This year’s Grammy Awards will take place February 12th at the Staples Center in Los Angeles and will air live on CBS. Along with Daft Punk and The Weeknd, confirmed performers include Adele, Bruno Mars, John Legend, and Metallica.