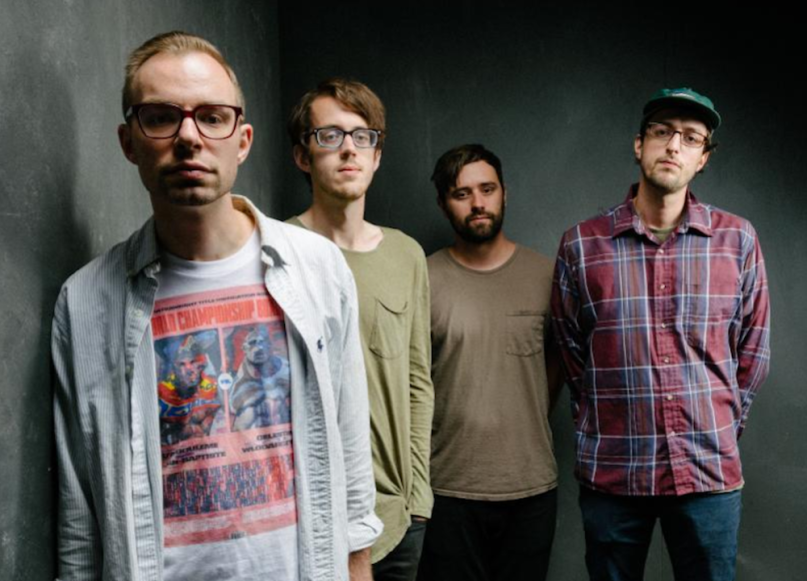 This Friday, January 27th, Cloud Nothings return with a new album called Life Without Sound. In anticipation, the LP is streaming in its entirety below courtesy of Hype Machine.

Due out through Carpark Records, Life Without Sound serves as the Cleveland quartet’s fourth full-length following 2014’s Here and Nowhere Else. Its nine tracks — including early singles “Enter Entirely”, “Modern Art”, and “Internal World” — were recorded with producer John Goodmanson (Sleater-Kinney, Death Cab for Cutie) in El Paso in early 2016.

“Generally, it seems like my work has been about finding my place in the world. But there was a point in which I realized that you can be missing something important in your life, a part you didn’t realize you were missing until it’s there—hence the title. This record is like my version of new age music. It’s supposed to be inspiring.”

In his glowing review of the record, Consequence of Sound’s Luke Ottenhof calls it a “remarkable expansion,” adding, “Three years down the line, and with a second guitarist growing the trio into a quartet, the band seems to be hitting their stride ever more intently (each record could perhaps be assessed as the band ‘hitting their stride,’ which speaks to the group’s impressive consistency).”