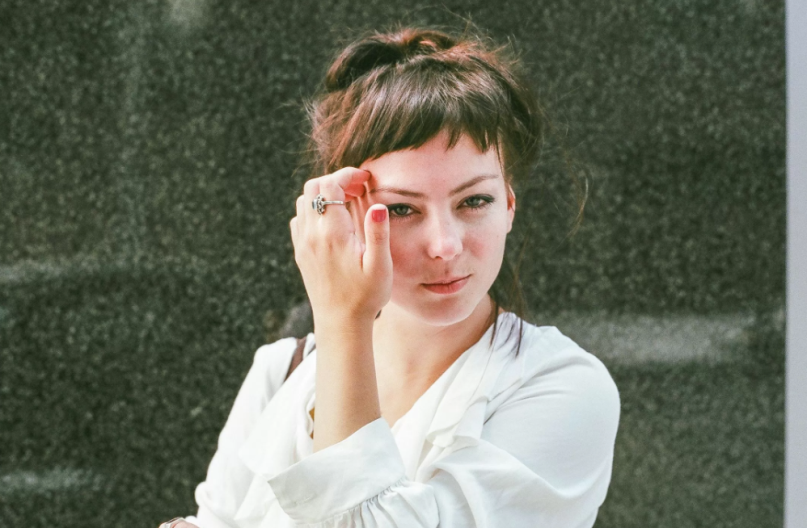 As soon as Donald Trump placed his hand on the Bible and was sworn in as the 45th President of the United States, the resistance begins with Our First 100 Days. Spearheaded by Secretly Group and 30 Days, 30 Songs, a new song from the compilation will be released every day for the next 100 days. Angel Olsen provides the first installment in the series, a new song called “Fly On Your Wall”.

The track trudges on heavy guitar strums, but there’s a twinkling air of resilience that shines on through the end of the song. Essentially, it captures the internal struggle of many Americans from November 8th to today. Take a listen below.

Subscriptions to Our First 100 Days are available for a minimum contribution of $30, with proceeds benefits organizations that stand in opposition to the new POTUS’ policies. 24 hours after the compilation was announced, over $11,500 had already been raised. All profits will be split between five organizations focusing on protecting different causes threatened by Trump’s policy plans: The People’s Climate Movement (climate change), All Above All (reproductive rights), Cosecha (immigration), Southerners On New Ground (LGBTQ), and Hoosier Action (community building).