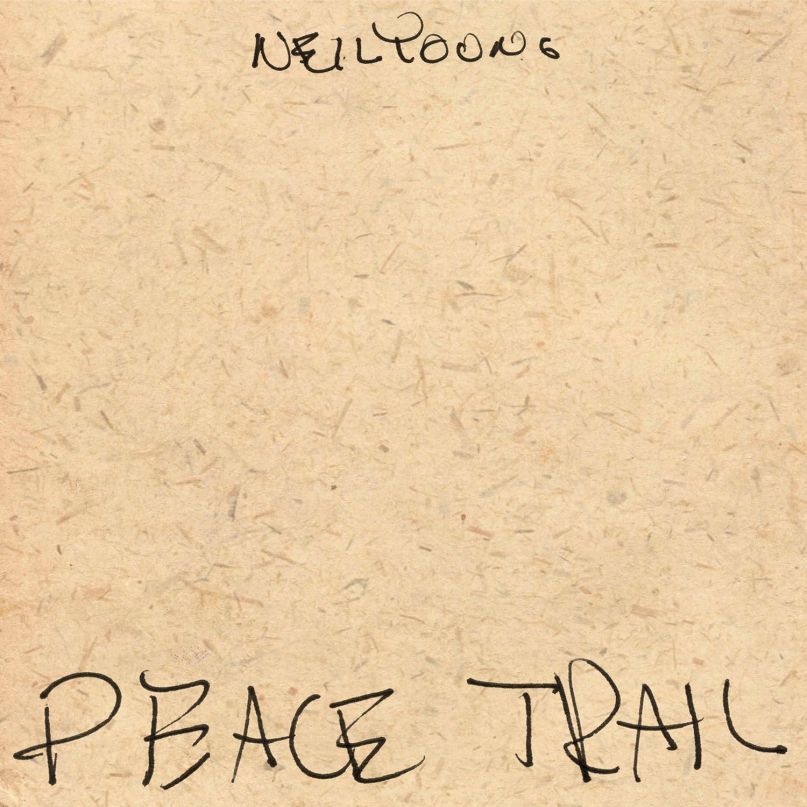 Neil Young has been fighting the good fight for years now, and he shows no signs of letting up on Peace Trail. The iconic singer’s 37th album, released today and now available to stream online, is a testament to his persistent willingness to engage with the pressing issues of the day. Focusing specifically on the ongoing Dakota Access Pipeline protests, Peace Trail was recorded with bassist Paul Bushnell and drummer Jim Keltner.

As Ryan Bray writes in his review of the album, “the largely acoustic 10-track affair is blunt and to the point, even by Young’s opinionated standards, operating not only as a defense of the Standing Rock Sioux Tribe and the protesters championing its cause, but also as a hot-blooded critique of the corporate interests at the heart of the controversy.”

Stream Peace Trail in its entirety below.