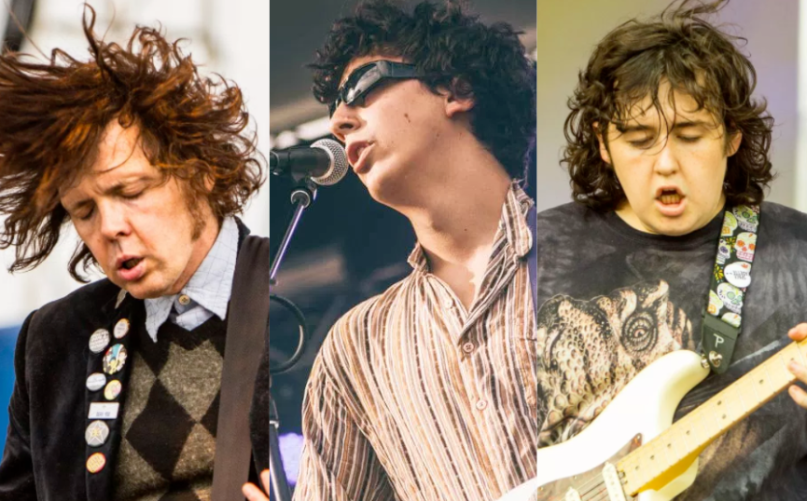 Continuing a beloved label tradition that began back in 2014, Polyvinyl has announced Singles Series Vol. 3, a limited-edition vinyl series in which subscribers receive a colored 7-inch single with two songs from each participating artist. As in previous years, the featured artists are either signed to Polyvinyl or have some connection to the label. Vol. 3’s featured artists include: Beach Slang, Japanese Breakfast, Modern Baseball, Twin Peaks, Joyce Manor, Jay Som, Diet Cig, Mothers, Owen, Ra Ra Riot, Sonny & the Sunsets, and Tim Kasher.

All of the songs released as part of the series were recorded on the same 4-track cassette recorder. 750 subscriptions will be available, and each 7″ vinyl comes wrapped in a jacket designed by artist Jay Ryan. Subscribe here.