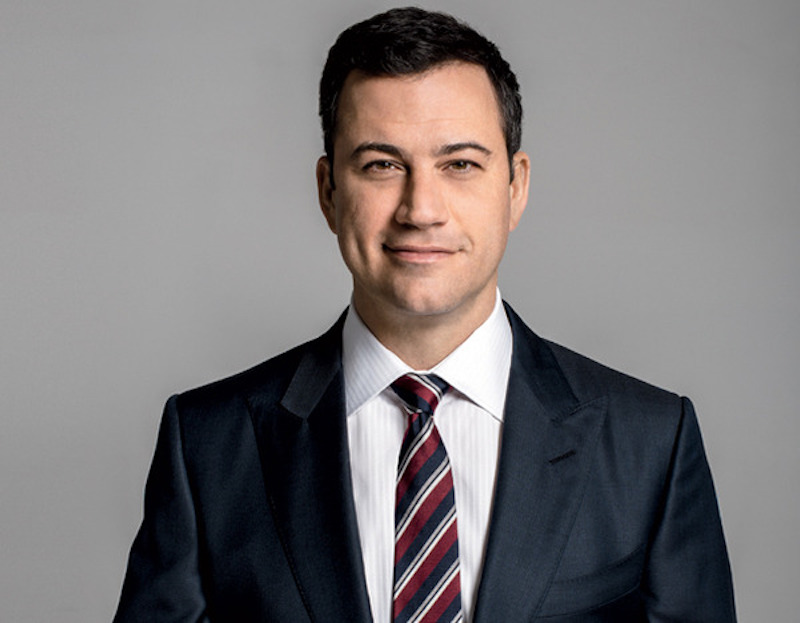 In February, Chris Rock hosted the Academy Awards in the wake of the #OscarsSoWhite controversy and faced diversity issues in Hollywood head on. For 2017, however, the Academy is going with a more conventional choice.

Variety reports Jimmy Kimmel has been selected to host the 89th Academy Awards, which airs live on February 26th, 2017 on ABC. It’s his first time serving as the Oscars’ master of ceremony, but he’s hosted major awards shows such as the 2012 and 2016 Emmy Awards in the past.