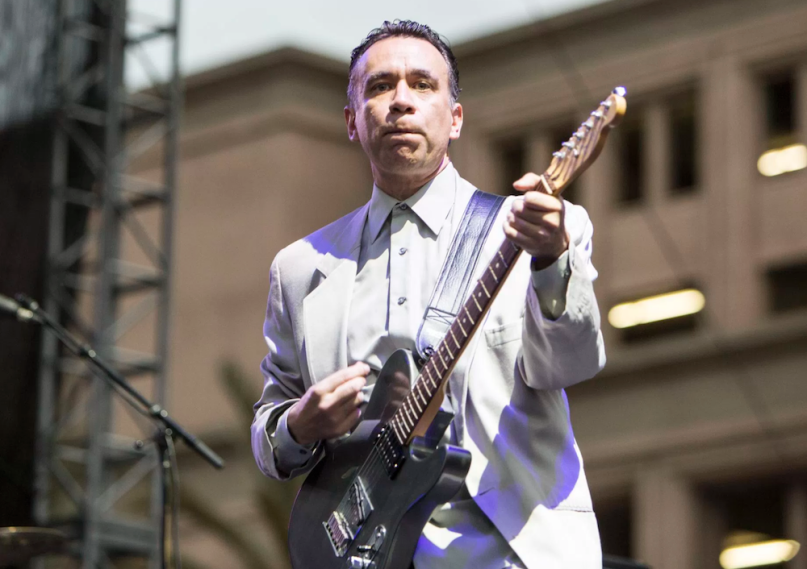 On Portlandia, Fred Armisen cared deeply about the locality of the chicken that he consumed, and whether said hen was raised in good conditions, surrounded by friends and loved ones. In real life, the actor/singer/comedian is also a pretty big fowl fan — to the point that he’s actually written and recorded an EP of jingles for KFC’s latest menu item, Nashville hot chicken. Yeah, no, this is not an early April Fools joke.

According to KFC, only 125 copies of the EP were pressed onto lathe-cut vinyl. They’ve since been hidden in select record stores across the US, including ones in Louisville, Portland, Detroit, New Orleans, and of course, Nashville. (Here’s a map of those stores, for those of you who count limited-edition LPs, KFC, and Armisen as overlapping interests.)

If LPs aren’t your thing, though, the EP is available to stream on SoundCloud below. It features two deliciously rockabilly tracks, “C-O-L-O-N-E-L” and “Nashville Centric Boogie”, done in such a convincing and earnest way that only Armisen could pull off. For more information on the project, head here.