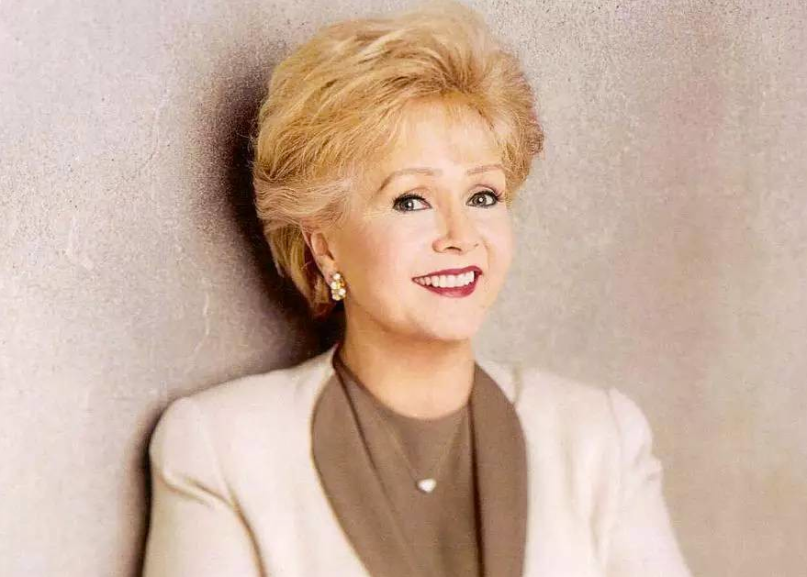 A day after the tragic death of her daughter, Carrie Fisher, actress Debbie Reynolds has reportedly been rushed to the hospital.

According to TMZ, Reynolds may have suffered a stroke. Emergency services responded to a 911 call at the Beverly Hills home of Reynolds’ son, Todd Fisher, around 1:00 PM PST Wednesday afternoon. The 84-year-old actress was at the residence as the family made preparations for her daughter’s funeral. It’s said that she had understandably been feeling extremely distraught since Fisher suffered a heart attack aboard an international flight on Friday.

TMZ’s sources say that Reynolds was taken to a nearby emergency room.